Would you call this rape?

Yoko squirmed uncomfortably in her seat as she tried to pay attention to her humanities professor. She was aware Bob was staring at her. She didn’t know him well and it made her uncomfortable. Yoko looked over at Bob anxiously, returned his smile politely and looked down. After class, Bob approached Yoko and asked her to have a beer with him.

In Yoko’s culture, she would not go out for a beer with someone she didn’t know well and trust, yet, Bob seemed friendly. She was flattered to be asked out. She did not feel comfortable turning him down. “How about coffee instead?” suggested Yoko. “Okay,” Bob said, “after that, let’s go see a movie.” “Umm, well, yes that would be fine.” Yoko agreed pensively. After the movie, Bob asked Yoko back to his place for a drink. Yoko thanked Bob but told him she had to go home and study. Bob walked her back to her apartment. Yoko tried to say goodbye, but Bob pushed his way in. Yoko was uncomfortable with this, but did not know how to ask Bob to leave without being rude. Bob then approached her and sat down next to her. He started to kiss her. Yoko was very surprised and was not sure how to react. “What are you thinking about?” Yoko asked as she pulled away. “Let me stay just a little longer,” Bob said as he persisted to kiss Yoko, despite her protests. Yoko felt very helpless and did not know how to change her situation. Bob proceeded to force himself on her and have intercourse with Yoko.

Does agreeing to go out with someone mean you are agreeing to have intercourse with him or her?

Is there ever a time when you have to pay-off a date with sexual activity?

The above scenario is an example of coercive rape. Although Yoko never said “no” to Bob, she clearly did not consent to the sexual activity. Bob took advantage of the cultural differences and coerced her into having intercourse by pressuring her with reasons of why she should. Coercive rape, using verbal pressure to engage a person in intercourse against his or her will, can also happen between people of the same culture and the same sex and is the least reported of all forms of rape and the hardest form to prosecute. A survivor of coercive rape usually has a difficult time overcoming the effects of the rape because he/she does not identify the act as rape. The best method to prevent coercive rape is to openly and honestly communicate about your sexual limits before the situation arises.

Many women ask for it by the way they dress or behave.

Acting unwisely and causing an assault are not the same. The Federal Commission on Crimes of Violence found that only 4% of reported rapes involved any precipitating behavior on the woman’s part. Men may interpret almost anything a woman does as asking for it. Our society encourages women to be sexually attractive to men, but those who are raped are condemned as deserving it.

One in three women have bee the victim of rape. Seventy-four percent go unreported. (U.S. Department of Justice, 1994-96).

Twenty percent of college age women will be victims of sexual assault at some point in their college career.

Men are victims of 10% of all reported rapes. Many of these are male-to-male rapes (FBI Crime Statistics, 1989).

At the University of Oregon, 18% of lesbians and gays reported being sexually assaulted because of their sexual orientation (Task Force on Lesbian and Gay Concerns, 1990). 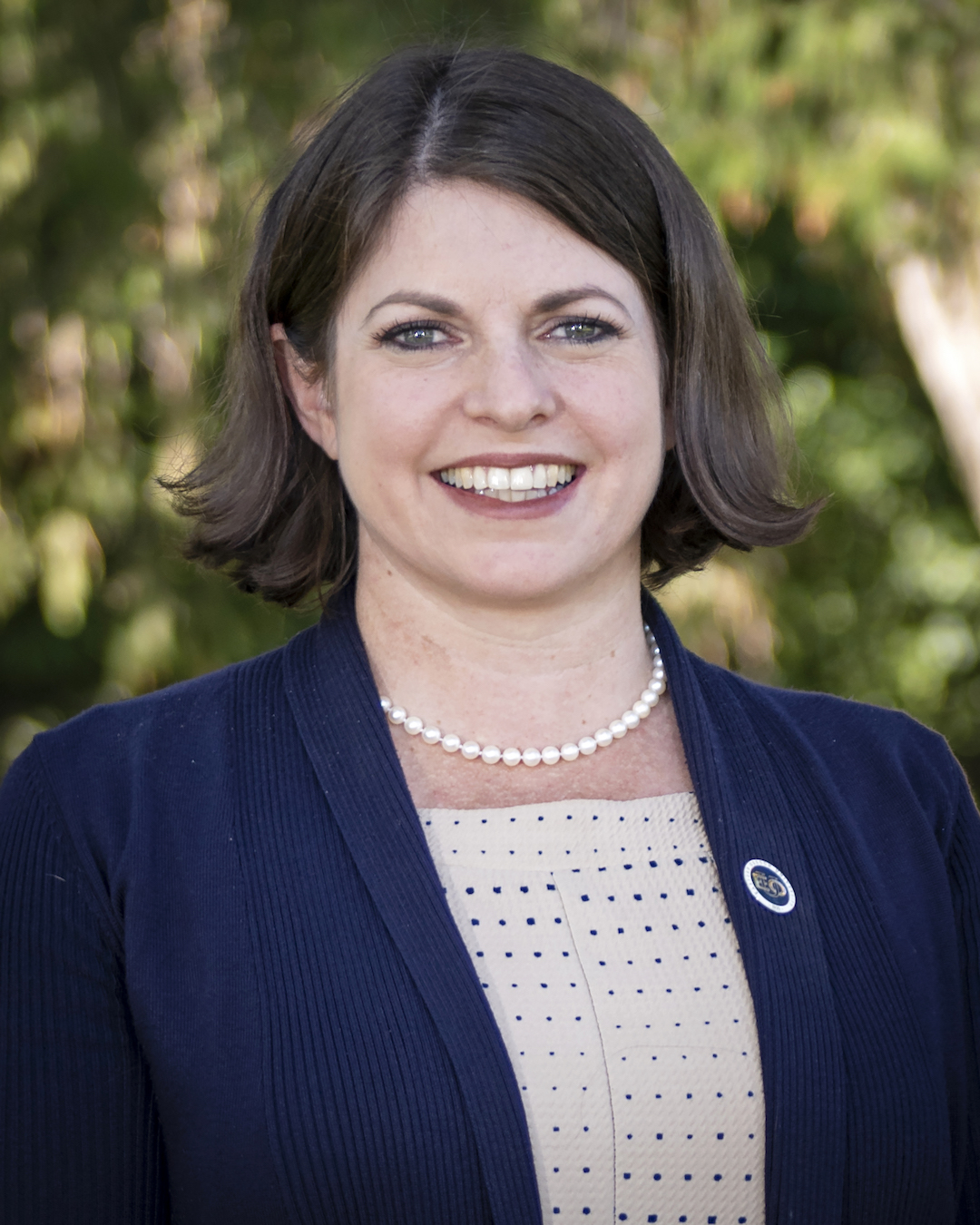