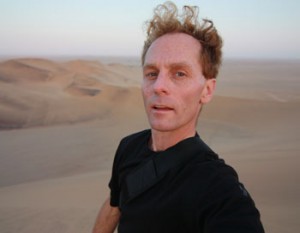 Skye Fitzgerald graduated from EOU in 1993 and went on to earn his master of fine arts in directing from the University of Oregon. He has been producing projects focused on human rights and social justice issues since 1998 and is the founder of Spin Films in Portland. Along the way he has collaborated or received support from the Sundance Institute, the U.S. Institute of Peace, the State Department and the Paul Robeson Fund. He was also named a Fulbright Research Scholar to produce the film “Bombhunters.” Fitzgerald’s latest documentary “50 Feet From Syria” is a portrait of surgeon Hisham Bismar as he delivers life-saving medical care undeterred by the chaos and complexity of war around him. Shortlisted for an Oscar in the Documentary Short category last fall, the film serves as a snapshot in time of the plight of refugees displaced by the Syrian uprising. 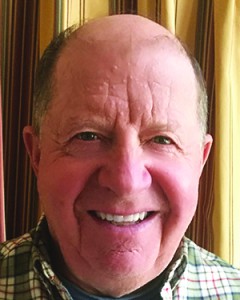 An active community member and volunteer, Dr. Joe Grover moved to La Grande in 1980 and practiced as an oral surgeon until his retirement in 2006. He is a member of the La Grande Rotary Club and is credited with establishing the La Grande Middle School Drug-Free Youth program, among many other accomplishments. His involvement with the EOU Foundation spans 30 years, and he currently serves as a trustee and member of the board of directors and also co-chairs the campaign fundraising committee. 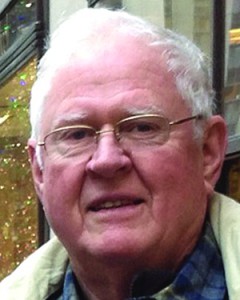 A longtime member of EOU’s education faculty, Doyle Slater was initially hired in 1969 to coordinate student-teacher placements and deliver coursework in education and social science. He went on to teach at EOU and abroad until 2000. Locally, he has served various commissions and groups including the United Way Board, Liberty Theatre Foundation Board and La Grande City Council. He is also a current member of the EOU Foundation’s board of directors. 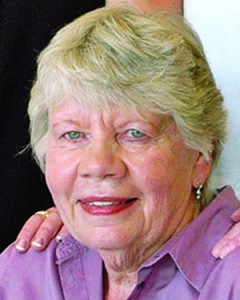 Arlene Young is an avid Eastern supporter and was a member of the university’s 1953 Evensong Court, graduating with a junior college degree the same year. When her husband Gerald “Jerry” Young joined the faculty, the couple enjoyed attending athletic events, concerts, plays, lectures and the many other activities living in a college town presents. The Young’s often took in college students to live with them, and even a professor when housing was scarce. Arlene taught home economics and English in La Grande and currently serves as a trustee on the EOU Foundation board. Today, the Gerald E. Young Endowment established with the foundation by the Young family helps support a current EOU student.