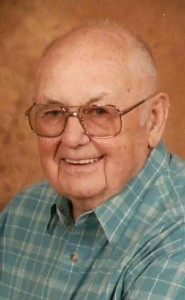 Bob Moody, of La Grande, is well-known as the longtime publisher for The Observer. Since his arrival to Union County in the early 1970’s, his commitment to the community, its people and their university has only grown. Bob eagerly joined the EOU Foundation Board of Directors and Trustees, and has never stopped supporting Eastern. He served as a board member, director, committee chair and president of the Foundation. In 2012, he was granted the status of “Trustee Emeritus” for his honorable service and commitment to EOU. Additionally, Bob and his wife Bev have generously established an endowed scholarship through the EOU Foundation enabling single parents to achieve their dream of a college education.