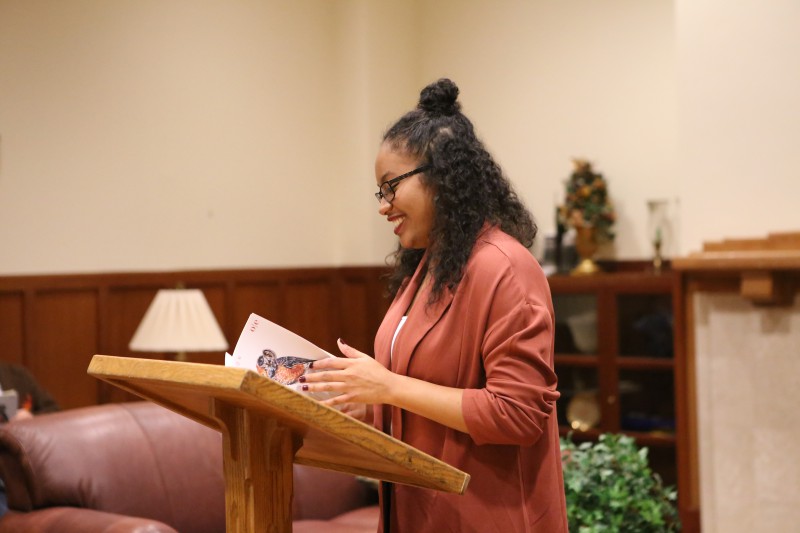 The EOU literary lecture series has promoted literary arts in the region since its inception in the early 1960s, hosting as many as a dozen visiting writers every academic year. Past visiting writers include Czeslaw Milosz, Denise Levertov, Richard Hugo, William Stafford, Robert Creeley, among others.

To submit your application materials for the summer 2021 residency, please go to the admissions page to learn how. We’re accepting applications from November 2th, 2020 until March 29th, 2021. Apply now!