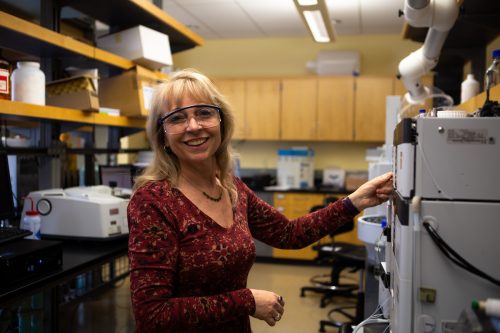 professor of Chemistry Anna Cavinato will present the findings from her 2021 research sabbatical in microfluidics on Thursday, May 26 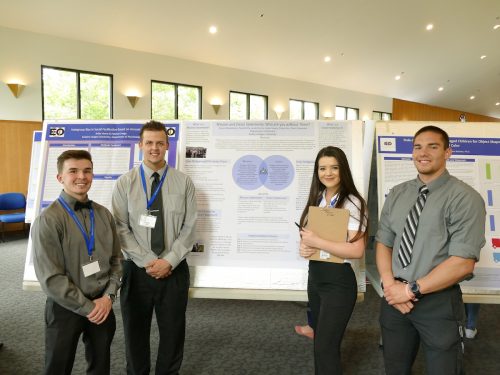 Spring Symposium returns in person for 2022 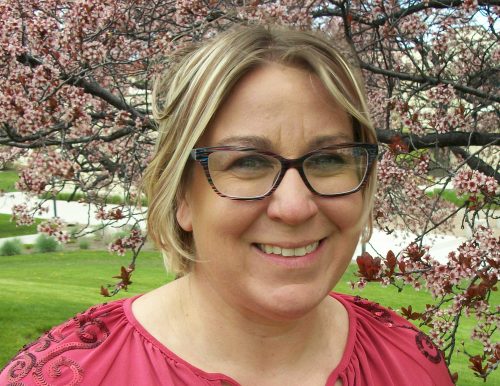 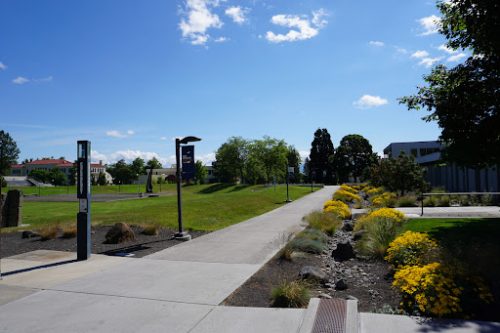 May 18-19 board meeting agenda announced

May 18-19 board meeting agenda announced The Eastern Oregon University Board of Trustees will meet on campus on May 18 and 19 for its final meeting of the academic year. The board will vote on tuition and fees, room and board rates, and the preliminary operating budget for 2023. The board will consider approving the […] 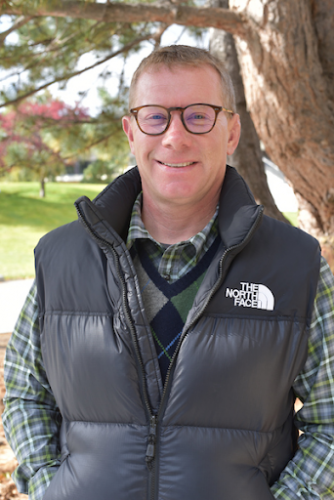 Seimears named Interim Provost at EOU Eastern Oregon University has announced its interim provost following an internal search that included interviews, forums and feedback.  EOU President Tom Insko named Matt Seimears as Interim Provost and Senior Vice President for Academic Affairs. Seimears, who has served as Dean of the College of Education at EOU since […] 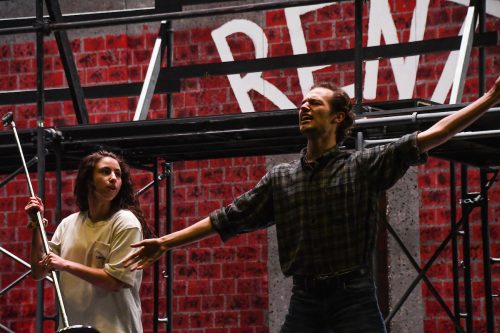 EOU theater finishes out the year with ‶Rent″ May 19 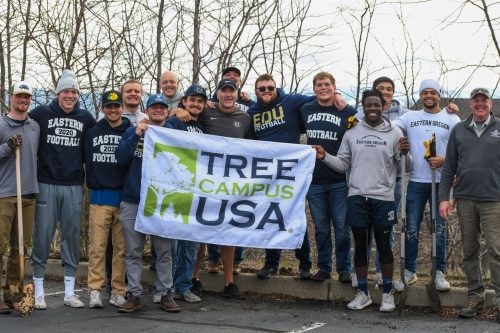 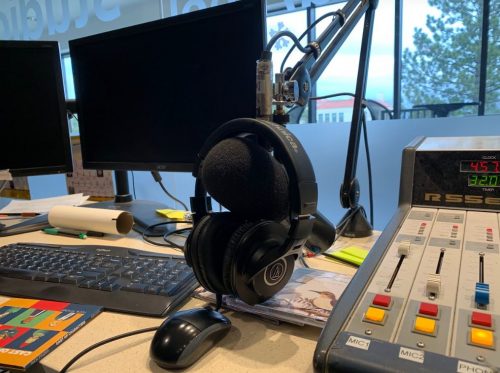 From one studio to another, KEOL lives on

KEOL, EOU’s former campus radio station, is being rebranded and relaunched as a podcast studio. 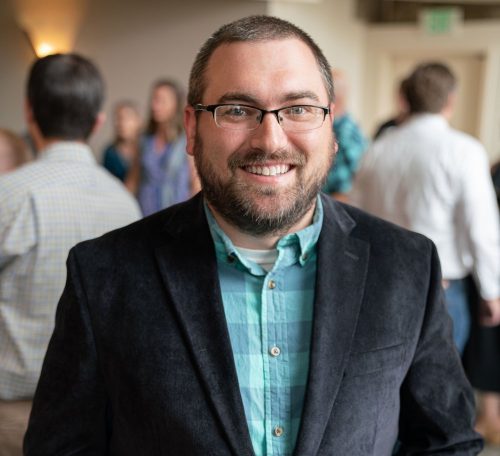 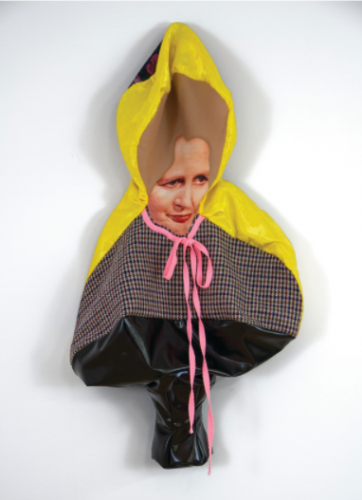 Bean Gilsdorf visits campus May 5 to speak with students. 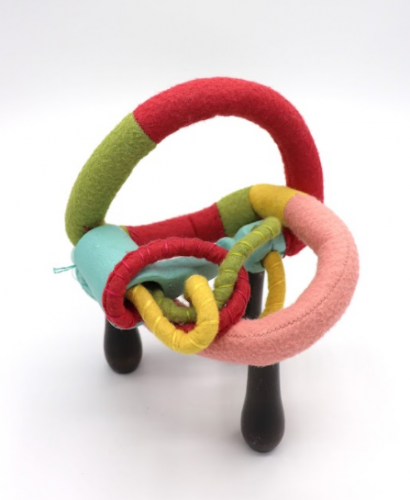 The All-Campus Juried Student Exhibition opens May 13, with a number of awards up for grabs. 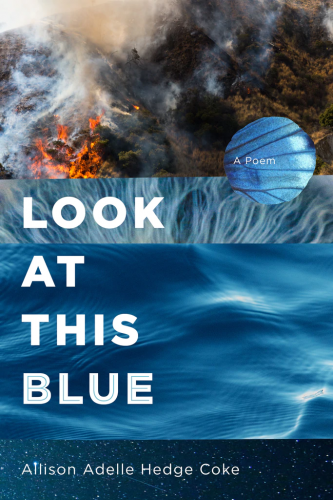 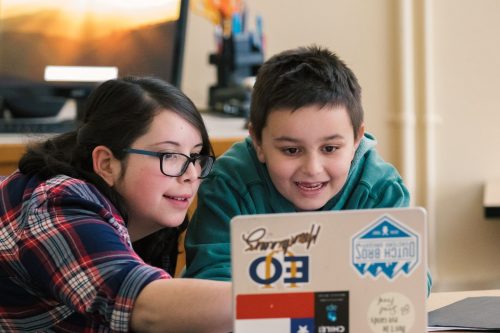 Two novelists read excerpts from their latest work and discuss its impacts with MFA faculty at this virtual event. 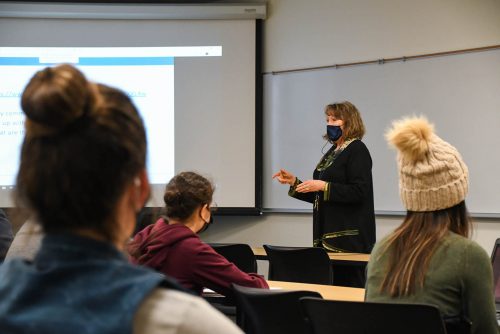 A network of faculty and alumni provide insight and advocacy as students seek meaningful job opportunities. 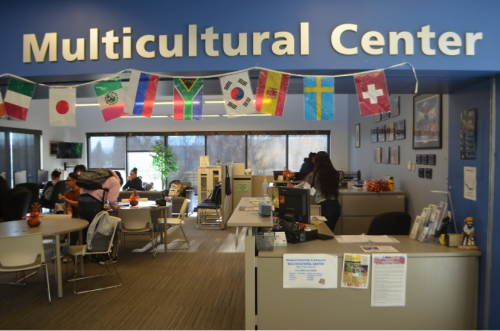 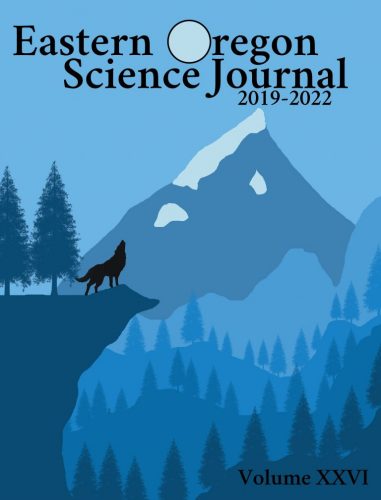 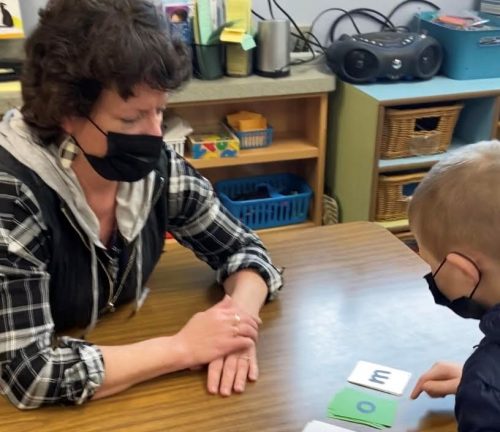 A new program developed by EOU’s College of Education aims to equip teachers with tools and strategies to ensure more kids stay on track. 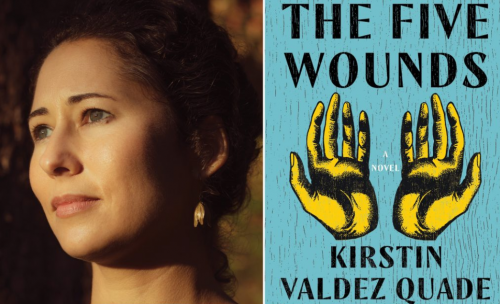 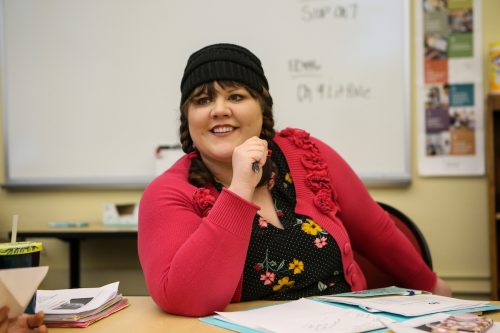 Dismantling barriers to education in Oregon

Findings from an interdisciplinary study of antiracism programs will be shared at EOU Colloquium Feb. 10.