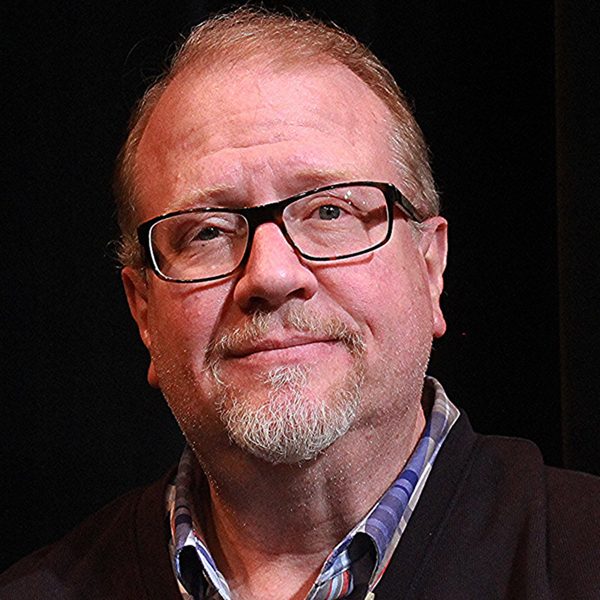 Kenn, in his eighteenth year, is an Associate Professor of Theatre Arts who considers himself a theatre generalist. His areas of concentration would include musical theatre, stage management and directing, but he also designs scenery, and teaches acting, theatre history, stage makeup and stage combat. He received his BA from Southern Utah University and his MFA from Michigan State University. Before coming to EOU, Kenn taught at Lansing Community College and Albion College, in Michigan, and Treasure Valley Community College, in Ontario, OR. His most recent project was directing  The Hunchback of Notre Dame which ran last May. This year he is also co-directing The Royal Renaissance Feast of St. Valentine’s Day with his wife, Denise, as well as the classic American comedy, You Can’t Take It With You in May. In the fall of 2010, Kenn was privileged to direct the first amateur university production of The Phantom of the Opera to be produced in the United States. While some of his favorite projects have included Urinetown the Musical, Jekyll and Hyde, Les Miserables, and Much Ado About Nothing, he considers his greatest productions to be his three daughters, Jennifer, Jessica and Jillian. He and his wife, Denise are now working on spoiling the Wheeler grandkids: Valin, Boston, Nathaniel, Oren, Tobin, Hazel and most recently Abigaille. Plenty of pictures available upon request. 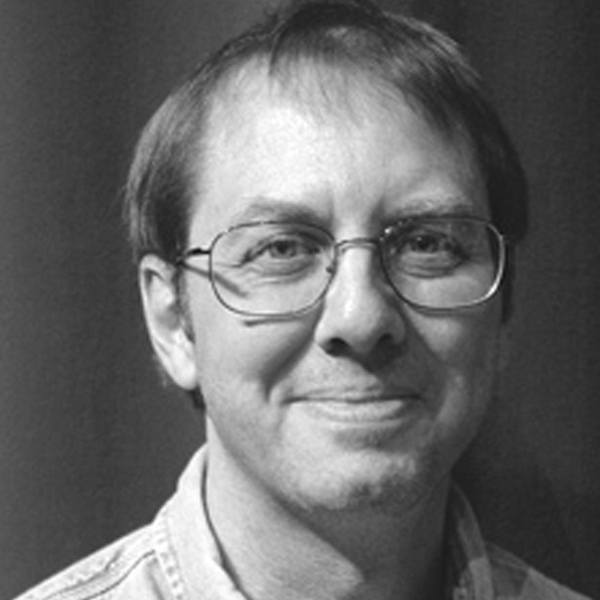 Mike is an Associate Professor of Theatre and program chair here at Eastern Oregon University. Mike teaches Scenic, Costume and Lighting design, Stagecraft, Irish drama, Banned Plays, Theatre History, Introduction to Theatre and advanced studies in Theatre and Film. Mike has also directed such shows as Titanic the Musical, The Crucible and Life is a Dream at EOU. Currently Mike is writing an anthology of plays with supporting material geared to the needs of the design professor and student. Mike earned his MFA from Mason Gross School of the Arts, Rutgers University in Design. He holds a Bachelor of Science in both Theatre and Social Studies/History from Southern Utah University. Mike’s goal is to “Tell part of the story” when it comes to design for theatre productions. Previously, towards that end, Mike has been an Assistant Professor of Theatre at Augustana College and Georgetown College, Technical Director for Randolph College, Resident Designer and Technical Director for the Lynchburg Fine Arts Center, Granbury Opera House and Black Hills Community Theatre. Mike has also worked for the “Mouse”, Walt Disney Resorts, Entertainment Art at Disneyland as a Consultant/Assistant Art Director. Mike holds memberships in the United States Institute of Theatre Technology (USITT) and the Historical Miniatures Gaming Society. 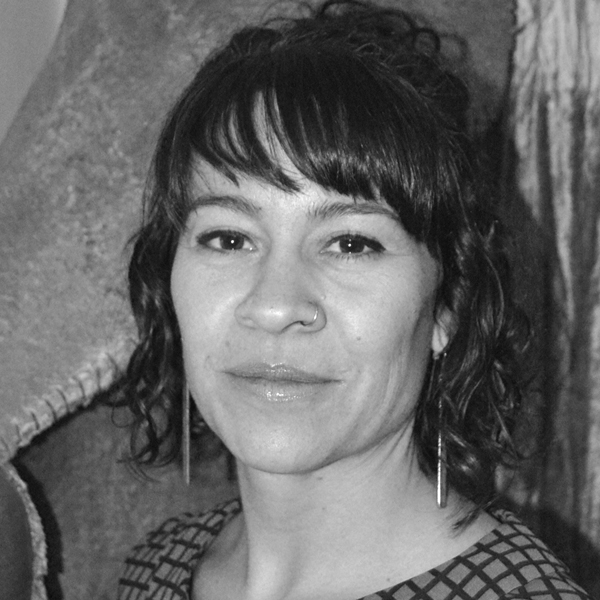 Heather is an Associate Professor at Eastern Oregon University with her focus being in costume design, construction and stage makeup. She has recently added directing to her repertoire debuting with her first directed play, Rabbit Hole, at EOU. Since then she has directed Devil Boys From Beyond and is set to direct Medea this year. Heather received a BS in Clothing, Textiles and Design and an MFA in Theatre: Costume Design from the University of Idaho. She has worked at the Idaho Repertory Theatre, Utah Shakespearean Festival and the Chautauqua Opera in Chautauqua, NY. Heather has also taught at the Universidad de Monterrey (Udem) located in Monterrey, México. Her focus there being on fashion design, textiles and construction. She has designed numerous plays at EOU, some of her favorites being Pippin, A Midsummer Night´s Dream, Much Ado about Nothing, and Endgame. Her costume designs for A Country Wife at U of I received a Kennedy Center Meritorious Achievement Award. Heather also designed costumes for the debut of A Grave for Sister Agatha Off-Off Broadway in conjunction with Ken Bush. 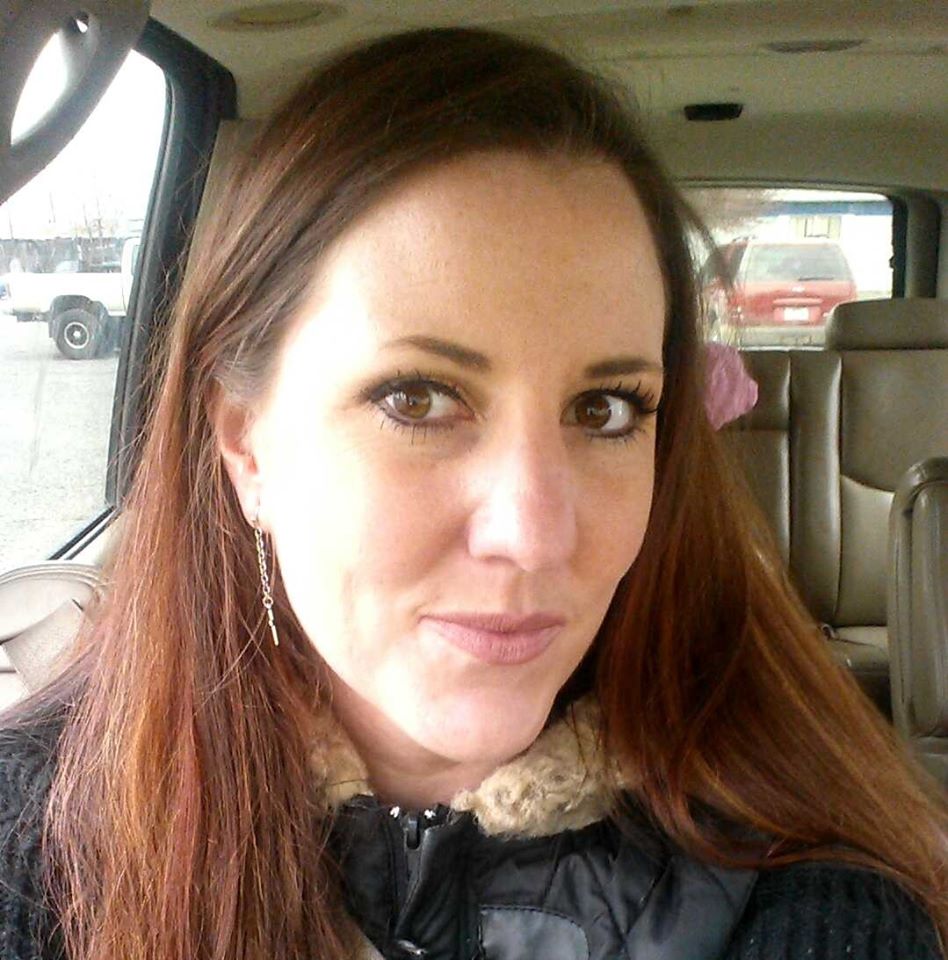 Heather has been a choreographer and dance teacher since 2000. She has been teaching at Beckie’s Studio of Dance, with a focus on Ballet, but also teaches Tap, Jazz, Acro, Pointe, Modern and Lyrical. Some musicals that she has choreographed have been Addams Family, Little Princess, Hairspray, and Mary Poppins. While she was at EOU, she was in Children of Eden, Guys and Dolls and Cabaret. She has a love for dance and a greater love for teaching dance to all. Recently she was able to bring dance to some of EOU’s choir members who had very little tap exposure. Over just a few weeks of them learning, they were able to perform a rather intermediate piece! Every year she continues her dance education by attending teacher dance courses and achieving new licensures. Her greatest achievement, however, is her family. With three beautiful daughters, Alaina, Te’a and Keily, who are also dancers and dance scholarship winners, their house is always filled daily with music and dance. 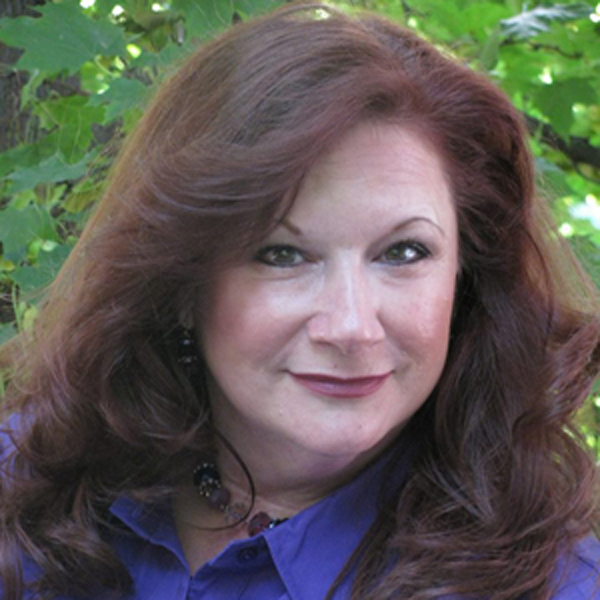 Co-director – “The Renaissance Feast of St. Valentine’s Day” & “You Can’t Take It With You”

Denise is a theatre generalist who has had her creative hands in almost every aspect of the theatre arts. She has the distinction of directing the very first production ever to be presented at the modern Elgin Opera House. In 2007, her production of A Christmas Carol inaugurated what has become a highly successful regional theater. She started as an actress at the age of 14 when she appeared in her high school production of Fiddler on the Roof. Since then, she has created roles in more than 75 plays and musicals, including Dotty in Noises Off (2X) and Sister Mary Amnesia in Nunsense (3X). She has costumed more than 250 shows including productions of Tartuffe, Footloose, My Fair Lady, and The Little Mermaid. She has directed and choreographed over 200 shows, including the last eight musical theatre productions at La Grande High School, her most recent being The Music Man. Denise has won many awards for her work in theater including the American College Theater Festival/Kennedy Center honors for costuming and choreography. In addition to her remarkable work in theatre, Denise has literally “produced” three astounding daughters, Jennifer, Jessica and Jillian, who have gone on to produce seven wonderful grandchildren, names and pictures upon request.