Man with a Mandolin 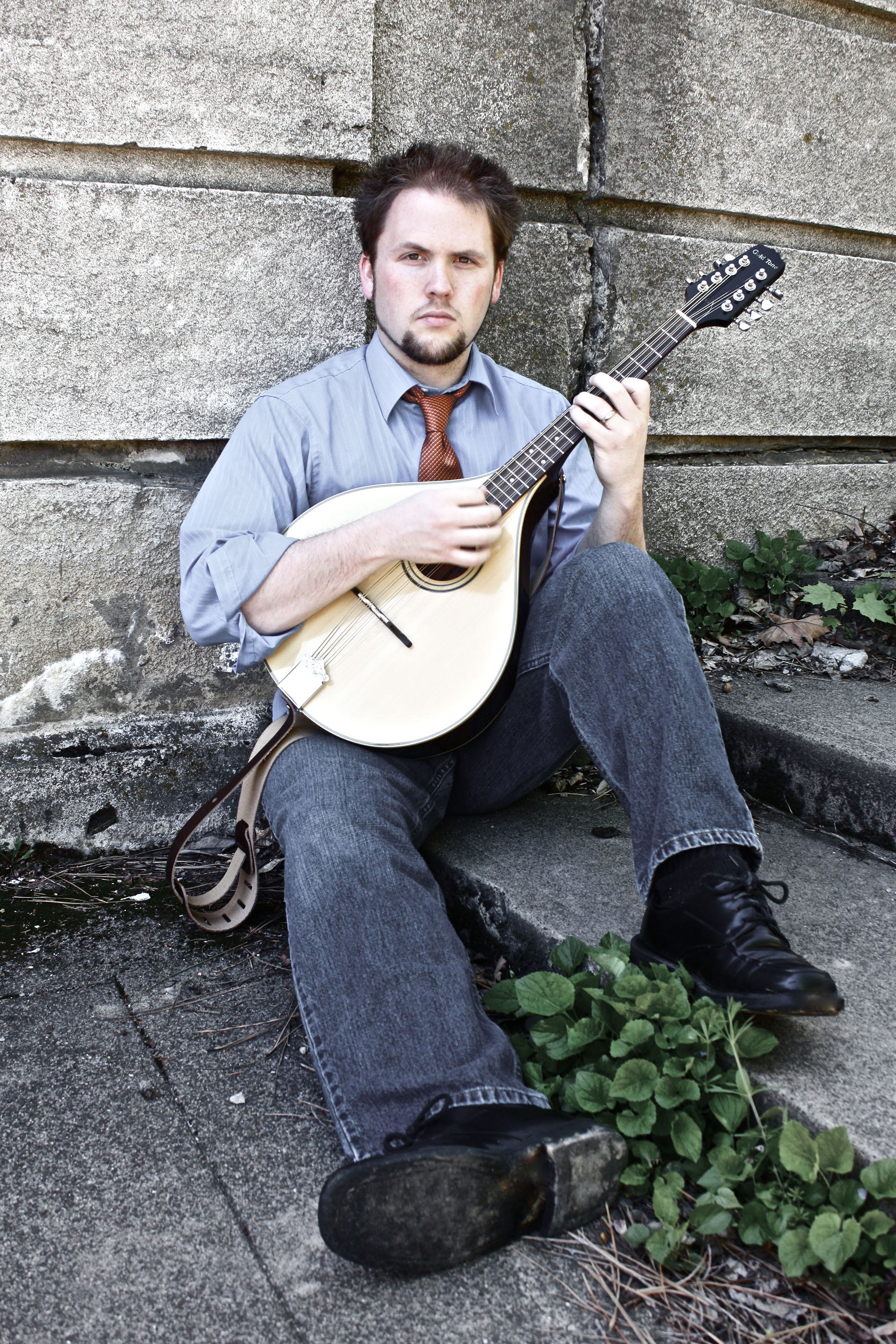 Composer, conductor and mandolinist Jesse Jones, ’05 crafts music that is published and performed worldwide. Graduating from EOU with a bachelor’s in music, he continued his education with a master’s in composition from the University of Oregon, and a Doctorate of Musical Arts from Cornell University. Adding to the ranks of accomplishments, the EOU Alumni Association recognized him in 2017 with the Distinguished Alumnus Award.

“EOU is the best place to get the education I need as a composer,” Jones said.

“These experiences are things that I probably could not have done at a larger institution without training,” he said. “I’ve been thankful to my teachers for that.”

In 2012, Jones was named a Rome Prize fellow and spent a year at the American Academy in Rome.

“When I decided to become a composer I had lofty dreams for my career, one of which was to teach at a prestigious university,” Jones said.

He recently reached that goal, becoming assistant professor of composition at the Oberlin Conservatory.