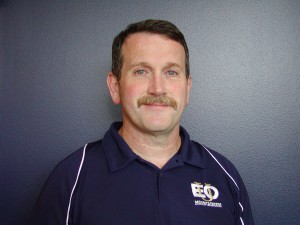 Dan has been an advisor in the FSA program at EOU since 1999. In addition to his position at EOU he is a full-time fire lieutenant and member of one of Oregon’s Regional hazardous materials response teams. After getting hired as a firefighter Dan sought to further his education by taking the fire services administration “Institute courses” that were offered by Eastern Oregon State College, now EOU. It was then that he decided to complete his degree as EOU made it possible to balance work, family and degree completion. 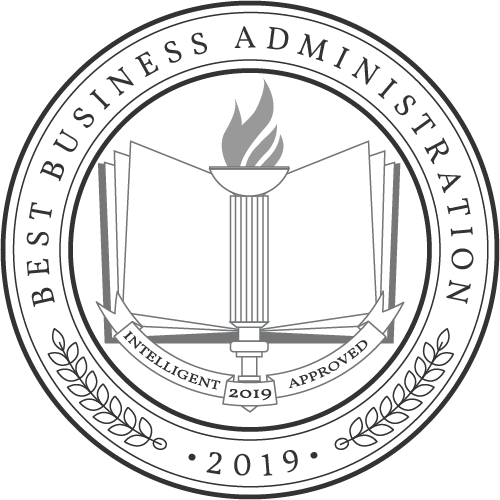 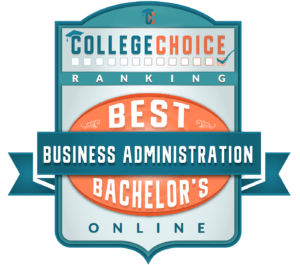 Eastern Oregon University ranks among the 50 Best Online Bachelor’s in Business Administration by both Intelligent and College Choice; both are independent online publication sites dedicated to helping students and their families find the right college. View more