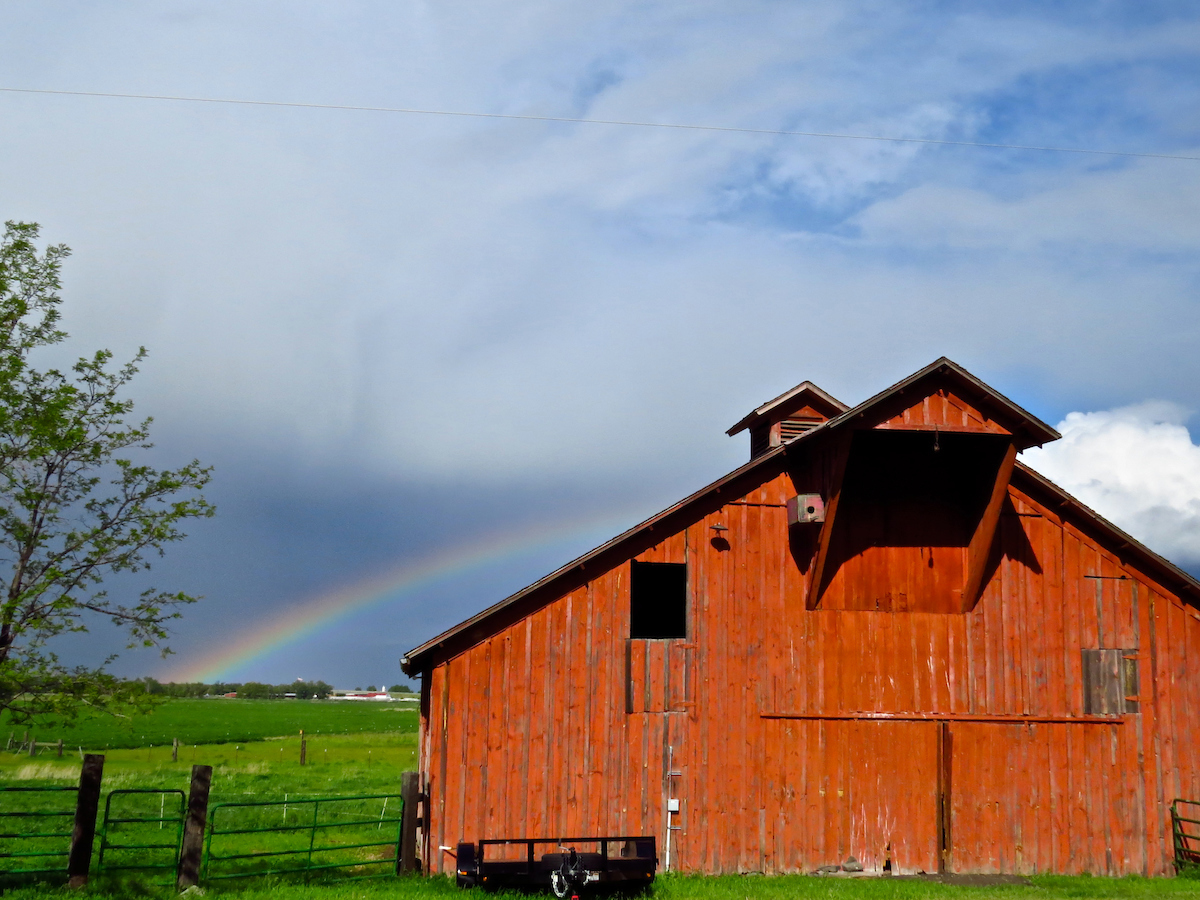 The Teach Rural Oregon (TRO)  Project is a partnership between the Eastern Oregon University College of Education and the Wallowa Region 18 ESD with grant support from the Oregon Department of Education (ODE) based on grant initiative and funding recommendation from the Educator Advancement Council.

The Eastern Oregon Teacher Academy is an intense four-day program in which participants share in a variety of activities that will help them to better understand what teachers do and to determine whether or not they have the potential for meeting this professional challenge. Follow the link above to learn more!

The Cottonwood Canyon Teacher Institute is an intensive four day long residential place-based field studies program for teachers from throughout Oregon. Participants choose from four course options where they learn about locally significant cultural or natural resources. Projects are led by EOU faculty, and other regional professionals.

ORTC is part of a catalyst grant partnership in order to provide peer support, travel money, classroom supplies, professional development, and financial assistance to a select group of current EOU Master of Arts in Teaching (MAT) candidates who choose to teach in rural and underserved communities in Oregon.

Follow the link above to learn more about the TRO Junior Field Study program.

View our partners at the above link

Dave is a Senior Instructor II faculty member in the College of Education at EOU. Prior to coming to EOU Dave taught in the Bend-La Pine School system for 8 years. Before moving to Bend he taught in the Albuquerque Public Schools in New Mexico for 9 years. While teaching in Albuquerque, Dave was also an education supervisor in the College of Education at The University of New Mexico. Additionally, Dave spent 8 years in the Dean of Students office at The University of New Mexico in a supervisory and instructor role. Since 2012 Dave has also served as a mentor for Chaos Theory, the Robotics team at Summit High School, which has represented the Pacific Northwest Region at the World Competition for the past four years. He has a passion for outdoor education and has received numerous grants during his time both in Bend and Albuquerque to develop river, riparian, and garden classroom study projects.
In his spare time, Dave enjoys mountain and gravel bike riding, cyclocross, Nordic skiing, hiking and swimming. He also enjoys spending time on projects around the house and in the garden. Dave and his wife Angie make their home in Sisters and he splits his time between there and La Grande. He and his wife have two grown sons as well as two dogs.