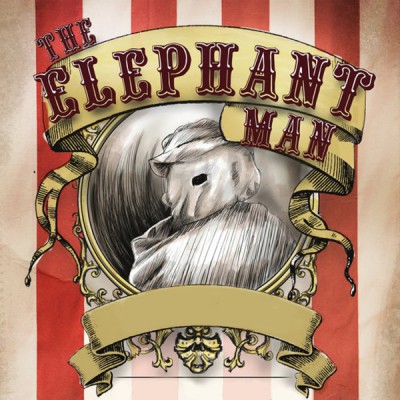 On March 7th a hush fell over the Schwarz Theater as opening night of “The Elephant Man” went underway. With the return of director and former professor Lyle Schwarz, it was only fitting that the production takes place in the theater named on his behalf. The two-hour production provided non-stop drama and captivating performances. For […]