Welcome back to EOU for the 2021-2022 year! EOU’s student body newspaper aims to deliver to you relevant news and updates you can count on. To my fellow hardworking students, online and on-campus alike, please do not hesitate to reach out to me at dhinton@eou.edu if there is a matter that you believe could use the attention of one of our reporters. At The Voice, our primary objective is to give you, the EOU student body, a voice for change, awareness, and information.

We are looking to add to our team at The Voice. These positions are open to anyone, with any major, on-campus or remote. We are looking for a photo editor, multiple photographers, and multiple reporters. Students must be in good standing and have a B average. The Voice staff meet multiple times throughout the month […] 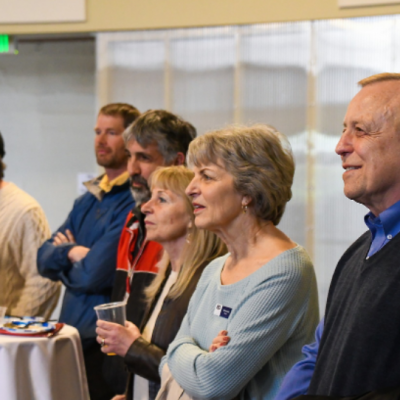 Photo by EOU The past two and half years have been a financial and mental struggle for individuals and institutions alike. Eastern Oregon University along with students, staff and faculty are no exception. Ongoing economic fallout from the COVID-19 pandemic has, despite the best efforts of administrators, continued to strain EOU financially. In particular, tuition […] 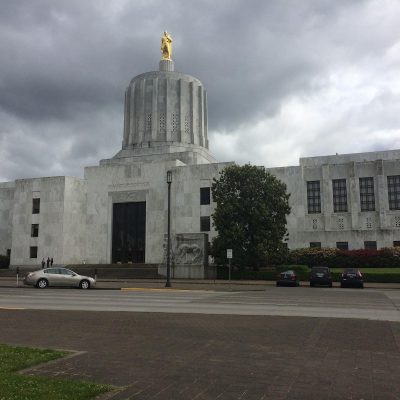 In Oregon, drug use is a widespread problem that the state has tried to approach in various different ways. In 1971, U.S. President Richard Nixon declared the “war on drugs”, citing drug abuse as public enemy number one. The federal government-led initiative aimed to combat illegal drug use by increasing penalties, enforcement, and incarceration for […]

Any college student who has opened an exam on Canvas or been given a paper exam in a classroom knows the gut-wrenching feeling of being underprepared, or simply anxious to do well. There are many benefits to open book exams as opposed to closed book exams.  Panicking/Anxiety The problem with closed book exams is that […] 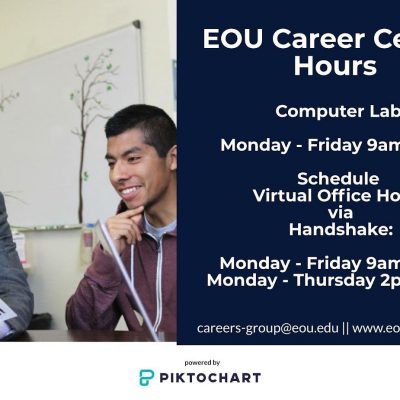 One of the most daunting things about graduating college is the big job hunt that follows. The adult world of serious jobs is so far and wide that it may feel dizzying trying to navigate. And well, taking the first step is always the hardest, so where do you begin? Knowing how tough this journey […] 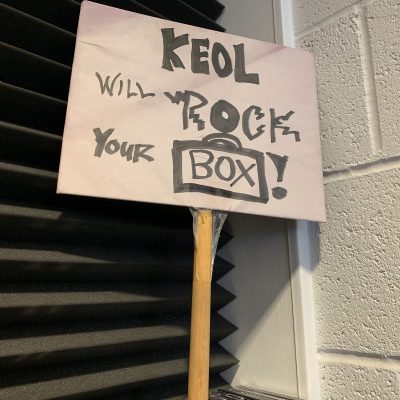 A Reflection on the KEOL Relaunch Photo by Garret Christensen No media outlet or technology stays relevant forever, at least not in terms of mainstream usage. New platforms are constantly making their way into mass adoption, while the cultural juggernauts of old eventually step down from their time at the forefront of public consciousness. Nearly […] 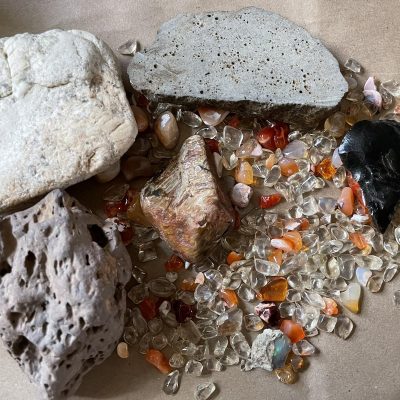 Oregon Rocks and Minerals Oregon is home to some of the most pristine geologic regions. From the coast to the Cascades, Crater Lake, and the Columbia river expanding through rolling hills, Oregon’s geographic history is rich. Off the coast of Oregon, an oceanic plate collides with the western coast of the United States, creating a […]