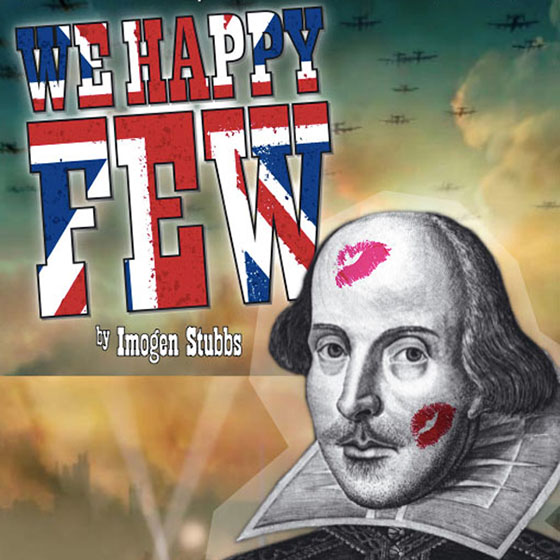 EOU’s theatre program is holding student auditions for “We Happy Few” October 2! Sign-up in the Greenroom in Loso Hall, Room 104.

Auditions set for “We Happy Few”

Auditions for the Eastern Oregon University theatre production of “We Happy Few” are Sunday, October 2 from 5-8 p.m. in Loso Hall, Schwarz Theater, Room 102.

Sign-up for a time slot in the Greenroom in Loso Hall, Room 104. Cold readings will be provided and callbacks will be October 4 at 5 p.m. as needed.

Set: multiple locations based on the real-life Osiris Players, the story of a seven-woman amateur dramatics troupe traveling the countryʼs school-halls and village greens during the World War II. “By far and away the funniest and saddest backstage play for half a century,” Daily Express. Premiere: West End, 2004.

The story: While the men are fighting Hitler and the bombs are blitzing London, these hopelessly mismatched individuals from entirely different social backgrounds embark on a crazy adventure. Crammed into the back of their battered 1920’s Rolls-Royce, a “girls only” theatre company has come together to take the plays of Shakespeare around culture-starved Britain. In amongst the played-out Shakespeare, they are forced to discover what life is like without men, and, eventually, how they must survive when they only have each other.