From The Observer “OUR VIEW: EOU takes steps to serve region” 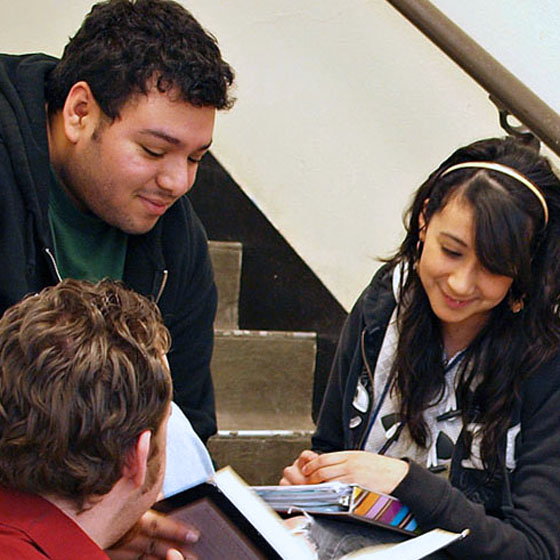 Republished with permission from The Observer

Education never stops, from the cradle to the grave. No matter how many academic degrees a person has, no matter the length of their title, no matter the size of their home or car, education is imperative.

Eastern Oregon University is a regional leader in being prepared for what’s next. And what’s next, in the university’s service area, despite what one might see in La Grande itself, is a rapidly growing minority population.

For example, in the Hermiston, Milton-Freewater and Umatilla school districts, 50 percent or more of students are members of minority groups, the highest percentage being Latino. In Malheur County, from kindergarten through 12th grade, about 50 percent of the students are of Latino heritage.

To prepare its faculty for what’s next, EOU is offering training in working with different cultures. This will help the university better serve the minority community as enrollment demographics continue to change in the coming years. It’s important preparation. Each student, no matter their sex, religious affiliation or color, deserves a quality education. When they graduate, they should be prepared for meaningful careers and leadership roles in their communities, and no one style of teaching fits everybody.

Facilitating minority education is important in shaping what the region will look like 10, 20 and 30 years down the road. Institutions like Eastern need to be inclusive. They need to work with all segments of the population to integrate them into the regional dynamic.

What we don’t need, and don’t want, are large pockets of poverty and cultural isolation, no matter what races those pockets are made up of — red, black, brown, white or green. The economic engine that drives our region has to contain many disparate parts working together to achieve success.

Going forward, EOU must maintain a balance in serving the academic needs of its entire student population. No one group is more important than any other. Each student’s success is imperative.

If EOU, however, pretended that regional demographics were still stuck in the 20th century, that the population it serves was not fundamentally changing, it would do the region a disservice.

The learning curve for assimilating minority groups into the academic world is high. Yet EOU is up for the challenge. The university is making steps, and rightly so, to serve all of its prospective students with a quality education.