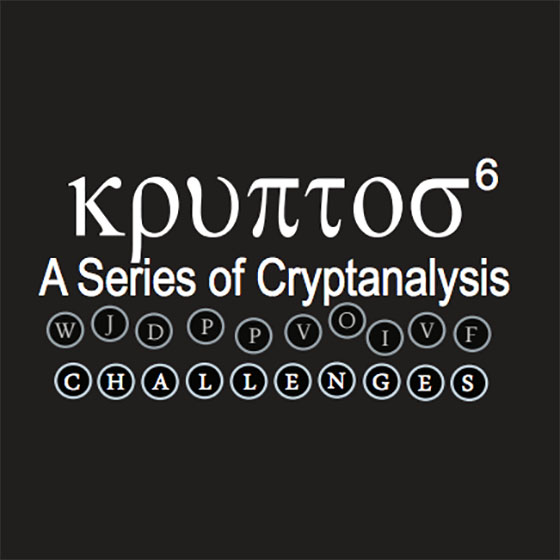 LA GRANDE, Ore. May 2, 2016 – Eastern Oregon University math majors had the opportunity to test their cryptanalysis skills – deciphering coded messages, that is – for a competition this spring.

Two teams of EOU students worked for four days to crack the codes in the Kryptos Cryptography Contest held April 7-11. A total of 92 teams participated from schools in 16 states and four foreign countries.

“I’m very proud of both of our teams,” said Steve Tanner, associate professor of mathematics at EOU. “Seeking out such a challenge speaks well of their initiative, and their success is a testament to their creativity and problem-solving skills.”

One of the challenges required students to obtain a password coded in a series of clock photographs. Another involved a letter-substitution cipher for a telegram that students had to realize was in Spanish. The third was a doubly encrypted message involving converting numbers on a rotary phone to letters and then offsetting the letters to read a message.

Teams are ranked first by how many of the codes they successfully decipher and then by the amount of time it took to submit their solutions. The Pacific Northwest Section of the Mathematical Association of America and Central Washington University sponsor the event, now in its sixth year. More details on the contest and complete results are available at www.cwu.edu/math/kryptos.