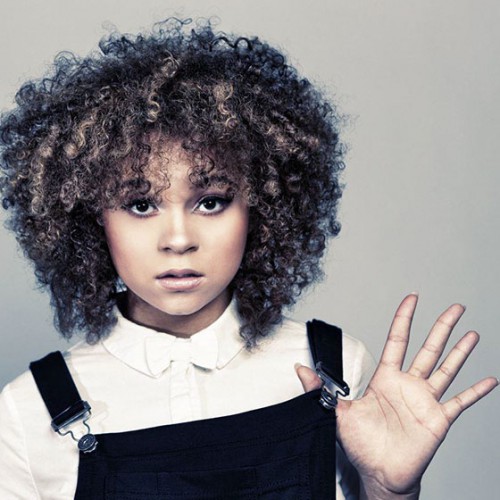 Rachel Crow performs with “The Johnsons” at 6:30 p.m. Wednesday.

Joining Crow on stage will be special guests “The Johnsons.” Admission is free.

Crow became a sensation when she appeared on the television show “The X Factor.” Her first music release, “Mean Girls,” has over 15 million views and her popularity continues to climb as she has become a national spokesperson for adopted and foster children.

The singer has performed at the White House by invitation of President Obama, and two weeks ago Congress flew Crow and her family to Washington D.C. to receive an award for her advocacy. Early in October her Disney TV movie, “Invisible Sister,” premiered. She also has a new CD coming out soon.

Crow’s appearance is made possible in part by Faces For Change, a local nonprofit organization.