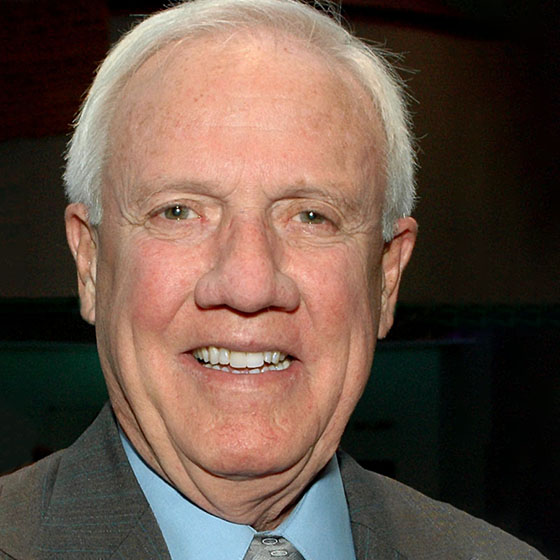 Milburn “Mel” Holmes graduated from Eastern in 1961 and was named Distinguished Alumnus in 2006.

LA GRANDE, Ore. (EOU) – One of the original instructors for the United States Navy Fighter Weapons School known as Top Gun will be a guest speaker at the Blue Mountain Conference Center April 7.

Captain Milburn “Mel” Holmes shares his insight on the Vietnam War, the need for the instructor program and its subsequent success for the presentation from 7-8:30 p.m.

Admission is $18 for adults, and $15 for veterans and students. Hors d’oeuvres and beverages will be served. All proceeds benefit Grande Ronde Academy, a private, interdenominational Christian school for students in kindergarten through eighth grade.

Holmes grew up in Union County and graduated with La Grande High School’s class of 1957. He went on to earn a degree in general studies from Eastern Oregon College (EOU) in 1961. He entered the Navy’s aviation training school and later became a Navy carrier fighter pilot, serving during Vietnam. 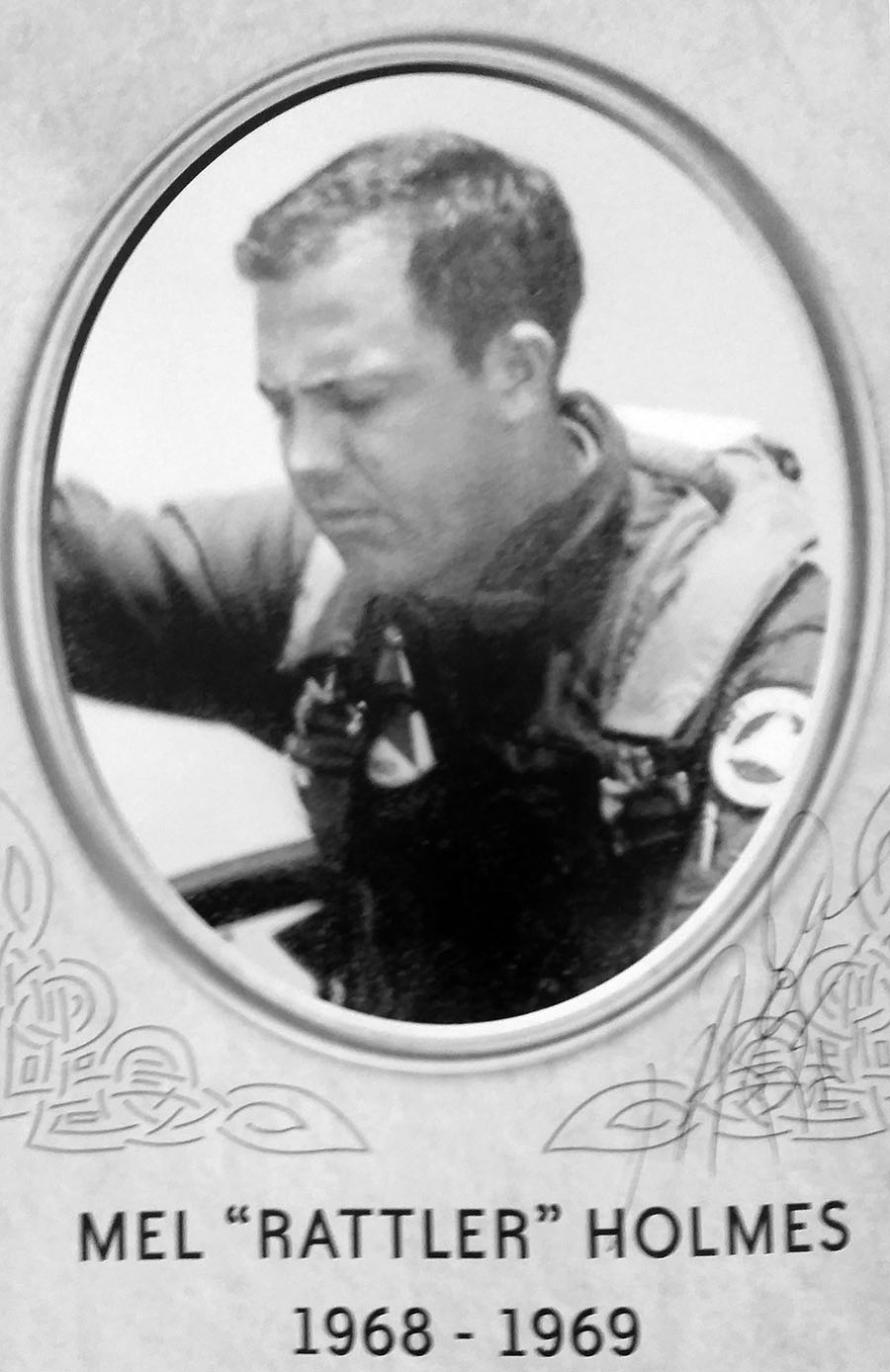 Holmes was head of the air-to-air combat department at Top Gun until 1970.

“Eastern gave me the necessary tools that enabled me to compete with flight students from larger and more prestigious universities during the course of becoming a Naval carrier pilot,” Holmes said.

Over the course of three deployments, Holmes accumulated 264 combat missions and was one of nine pilots chosen to reinvent the process of teaching pilots the art of air-to-air dog fighting, and how to fly and fight in a combat environment. He served as head of the air-to-air combat department at Top Gun until 1970.

After leaving the Navy, Holmes flew for Northwest Airlines and retired as a Boeing 747 captain. He founded three aviation companies, Marianas Airlines, Grey Eagle Aviation and Grey Eagle Flight Academy. In 2006 he was named EOU’s Distinguished Alumnus and honored during Homecoming.

Holmes is a regular guest speaker for various organizations and addresses Top Gun’s graduating class on occasion. He became a supporter of the Grande Ronde Academy after a tour of its facility last summer.

“I saw that the school could benefit from financial assistance to provide additional materials to improve the environment for their young students,” Holmes said. “As a native son, I want to do my part to help generate fundraising interest for the academy. I also think that parents should have an option to place their children in schools that may have different values than what the public system is able to provide.”

Tickets may be purchased in advance at Grande Ronde Academy, 507 B Palmer Avenue, on the school’s website at www.granderondeacademy.org, Looking Glass Books and Dominos Pizza. Tax-deductible donation receipts are available.

Parental discretion is advised due to some of the content of the presentation, which is rated PG-13. For more information call 541-975-1147.