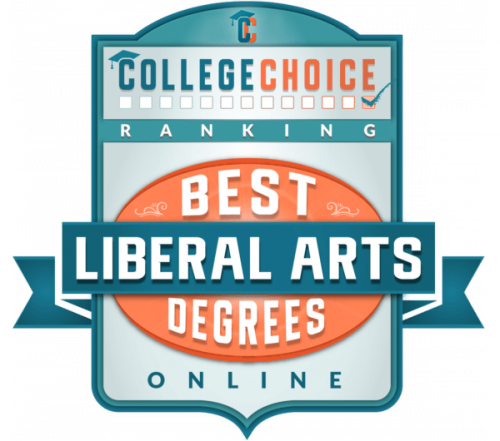 Online tuition at EOU is one of the most affordable on the list, at $240 per credit hour. EOU also awarded more than $9 million in scholarships and fee remissions last year.

This recognition follows EOU’s recent distinction by U.S. News and World Report for its online undergraduate offerings that rank among the best in the nation.