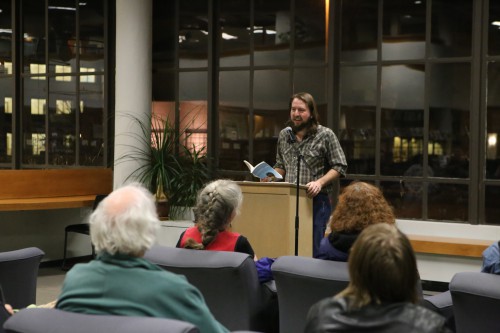 July 10, 2019 LA GRANDE, Ore. – The Masters of Fine Arts Program at Eastern Oregon University will host three literary readings and lectures by visiting writers during the second week of its annual summer residency, July 16 to 18.

Award-winning novelist, Stephanie Oakes will give a craft lecture at 4 p.m., Tuesday, July 16 and an evening reading at 7:30 p.m. Both events are in Ackerman 208, the Alumni Room, on the EOU campus.

Her debut novel, “The Sacred Lies of Minnow Bly,” was released from Dial/Penguin in 2015 and was a finalist for the William C. Morris Award. In that novel, Oakes chronicles the harrowing escape of its teenage protagonist from a fictitious religious cult in the Montana wilderness. It recently premiered as a drama series, “Sacred Lies,” on Facebook Watch.

Her follow-up novel, “The Arsonist” appeared from Dial/Penguin in 2017. “The Arsonist” received the Washington State Book Award in the category, Books for Youth. Bulletin of the Center for Children’s Books praised the cold mystery as a “rich blend of history, intrigue, humor, and grief [that] makes for page-turning storytelling.” 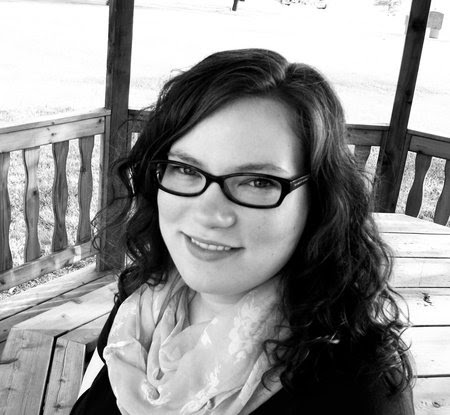 The MFA program teams up with Arts Center East for a reading by award-winning MFA faculty members, novelist Megan Kruse, poets Christopher Howell and James Crews, and essayist Jodi Varon. All will be reading from their recent work at 7 p.m. on July 17 at Arts Center East. The authors’ bios can be found at eou.edu/mfa.

Poet Kevin Goodan rounds out the events calendar, July 18 with a 4 p.m. craft lecture and an evening reading at 7:30 p.m. Both events are also in Ackerman 208, the Alumni Room, on the EOU campus. 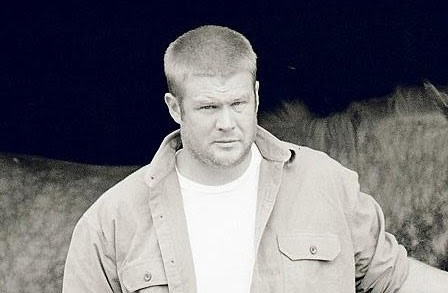 Kevin Goodan was born in Montana and raised on the Flathead Indian Reservation where his stepfather and brothers are tribal members. Goodan earned his bachelor’s degree from the University of Montana and worked as a firefighter for 10 years with the U.S. Forest Service before receiving his MFA from University of Massachusetts-Amherst in 2004.

Goodan’s first collection of poetry, “In the Ghost-House Acquainted” won The L.L. Winship/PEN New England Award in 2005. In an interview with Goodan for Astrophil Press, poet Gregory Lawless noted the “breathtaking moments of solitude” of Goodan’s style, which “exhibits both pastoral eloquence and psychological intensity.” Goodan’s poems have been published in various collections. “Winter Tenor,” was published in 2009 and Library Journal recommended his most recent collection, “Anaphora,” for its “heart-searing intensity.”

All the readings are free and open to the public. Authors’ books will be available for purchase after the readings.