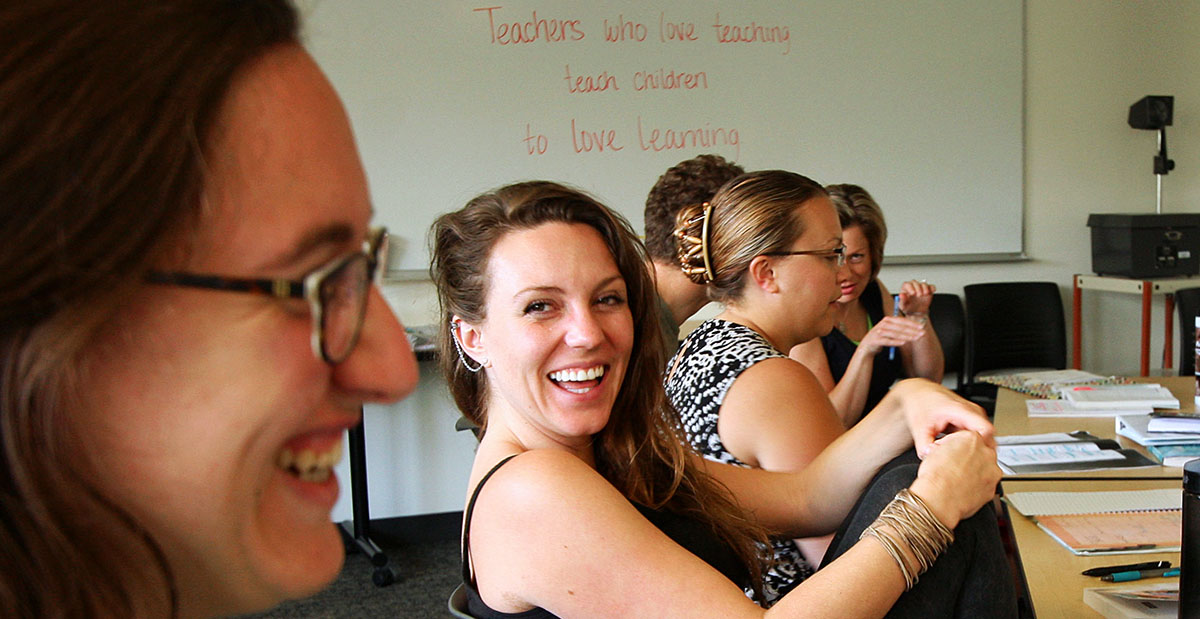 LA GRANDE, Ore. (EOU) – With classes starting at public schools in Oregon and across the country, new teachers are also prepping for their posts as educators, mentors and role models.

Many of them are recent graduates of Eastern Oregon University’s master of arts in teaching program. This year a record 100 percent of EOU graduates earning authorizations in middle and high school education have found jobs.

Students in the current master’s cohort are even being sought out, with one receiving offers from five different schools. Those with endorsements in math, science and special education are in particularly high demand, as more baby boomers are retiring and school enrollments expand.

“Not only are school districts in eastern Oregon seeking to hire our graduates, we are also getting calls from around the state and across the west looking for qualified teachers,” said Ray Brown, assistant professor of education, secondary education program coordinator and faculty representative on EOU’s Board of Trustees.

Schools in Washington, Idaho, Alaska, Montana and Wyoming will all welcome new teachers from EOU to their classrooms this fall. Brown believes EOU’s geographic location provides an advantage in preparing students to teach in a rural setting, but graduates are trained to work with students in urban environments as well.

“We are rural, but not secluded,” Brown explained. “The competition is intense and often our students face each other as candidates for these positions. Their success is really a testament to the quality of our programs.” 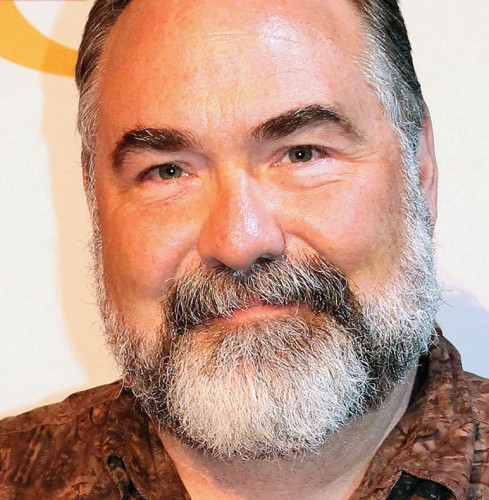 Upon completing his master’s, Jess Roberts accepted a position teaching math with the Ontario School District. He is one of the first EOU graduates to complete the Oregon Teacher Pathway program.

Jess Roberts, of La Grande, is one of the students experiencing this success. He completed his master’s with middle and high school authorization in July and is now teaching math to a class of 20 middle school students in Ontario.

“EOU did a really good job of preparing us,” Roberts said, referring to the positive responses he and fellow graduates received from employers.

Schools were reaching out to Roberts before he finished the program, which could have something to do with his bachelor’s in mathematics, also obtained from EOU.

“Oregon requirements for math have changed, so more teachers are required to meet the need,” Roberts said. “I also made it clear that I wanted to focus on middle school, which generated a lot of interest from schools.”

Roberts received nine job offers before he stopped taking calls. Ultimately, he chose the Ontario School District because of its progressive approach to education, coupled with higher poverty and diversity rates.

Also motivating his decision was his participation in the Oregon Teacher Pathway at EOU, a program that trains pre-service teachers to become culturally responsive educators.

“The program was really helpful with discussing diversity in schools and why it’s important,” Roberts said. ”Understanding that is really powerful.”

EOU’s elementary MAT program is also seeing strong placement rates. Four of the 11 students in the cohort have accepted positions beginning this fall. The remaining seven are planning to substitute teach while they wait for openings in their preferred districts, pursue additional endorsements or search for their own classrooms.

Elementary teacher Kara Jenkins completed her endorsement in English for speakers of other languages (ESOL) prior to entering the MAT program. The day before the cohort concluded in July, a school made her an offer.

“The MAT program really gave me an edge by providing multiple experiences with the newest teaching practices,” Jenkins said. “I picked EOU because it provided what I was looking for – a small campus, low student to professor ratio and a small-town atmosphere.” 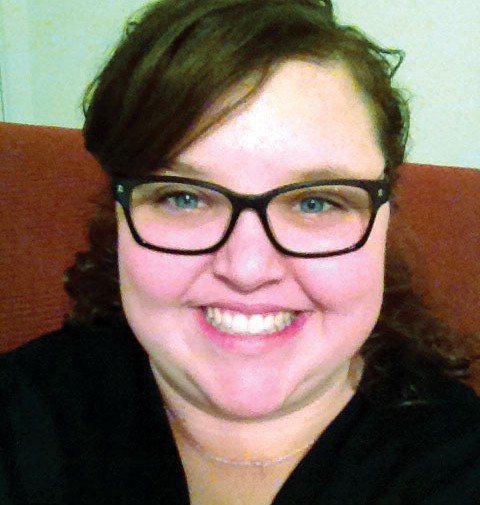 Kara Jenkins is teaching fourth and fifth-grade at Sweet-Montour Elementary in Idaho. The school made her an offer the day before the elementary MAT cohort concluded in July.

Jenkins accepted that first offer and is excited to be returning to teach at a school near her hometown of Emmett, Idaho. Her new classroom is combined fourth and fifth-grade at Sweet-Montour Elementary.

The same success goes for the university’s undergraduate elementary school teacher preparation program called CUESTE, which leads to initial teacher licensure. To build on this momentum and prepare for future growth, the College of Education is exploring partnerships with schools districts beyond the immediate region.

Brown said the long-term vision is also to increase accessibility through technology and focus more on culturally responsive teaching methods. A new course for English language learners will be offered this fall, which ties to this objective.

In talking with her elementary MAT students, Rae Ette Newman, assistant professor of education, said small class sizes and cost-competitiveness are among the top reasons they choose EOU, but she believes their decision reaches beyond these immediate benefits.

“Everything a teacher does, our students are expected to do so they get real-world experiences throughout the year,” Newman said. “We provide a safe environment where they can challenge themselves and grow.”

Learn more about programs available through the College of Education.