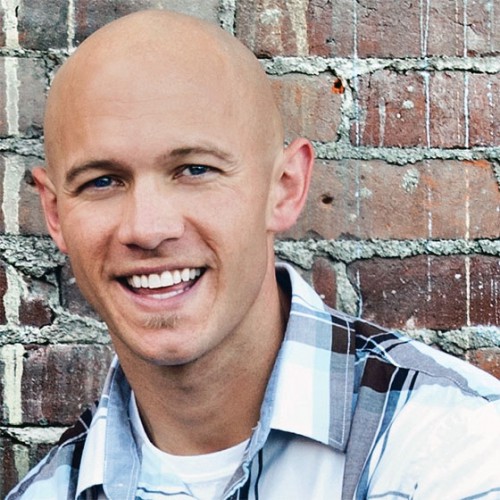 LA GRANDE, Ore. – Ryan Dearinger delves into a dark and often-untold part of America’s past in his new book “The Filth of Progress.”

Released October 20 by University of California Press, the book tells the story of the workers who built the canals and railroads during the American expansion of the West.

Dearinger brings to the forefront the suffering of Irish and Chinese immigrants, Mormons, and native-born citizens whose labor created the West’s infrastructure and turned the nation’s dreams of a continental empire into a reality.

While it weaves a collective narrative of their survival on the economic fringes of society, the book also moves beyond the trenches of construction labor to address the popular writers, artists, statesmen and cultural commentators who performed the important work of celebrating progress.

Dearinger, an associate professor of history at Eastern Oregon University, believes the timing of the publication is significant as it relates to many of the same social, civil and human rights issues in the world now.

“While the story is a 19th century one, it is particularly relevant today amid ongoing debates over immigration, race and ethnicity, the working class, citizenship and national belonging,” Dearinger said. 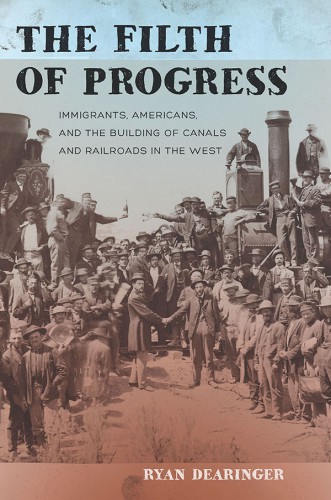 “The Filth of Progress” spans the completion of the Erie Canal in 1825 to the joining of the Central Pacific and Union Pacific railroads in 1869.

The book’s timeline spans the completion of the Erie Canal in 1825 to the joining of the Central Pacific and Union Pacific railroads in 1869.

In a recent review, John Lauritz Larson, author and professor of history at Purdue University writes, “’The Filth of Progress’ deftly links the cultural enthusiasm for technology and development with the enormous suffering wrung from the hands and backs of thousands of marginalized persons from the opening of the Erie through the celebratory Golden Spike nearly half a century later.”

Dearinger said the book has been “a long time in the making” and that his students and colleagues at EOU played an important role in the project.

“I’ve learned a lot from my students and they’ve helped shape my thinking on these issues for many years now,” he said. “My colleagues in history and the College of Arts and Sciences have been amazingly supportive and I’ve always been impressed by their contributions to the intellectual life of this campus.”

Dearinger has been teaching at EOU since 2009 and is currently chair of the history department and the faculty athletic representative.

His research and teaching interests include 19th and 20th century American history, the American West and the Pacific Northwest, immigration, race and ethnicity, labor and working-class history, gender studies, environmental history and violence in American history.

A book release event will be held this winter at Looking Glass Books in downtown La Grande.

“The Filth of Progress” is available to purchase in hardcover, paperback and e-book editions from www.ucpress.edu or on Amazon.com. UC Press is offering a 30 percent discount for online orders. Use source code 15M4426 at checkout.