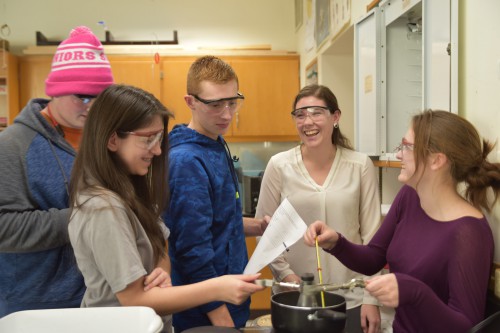 The following educators were recognized by their former students now enrolled at EOU:

Contact the Student Affairs Office for details about the award and recipients.