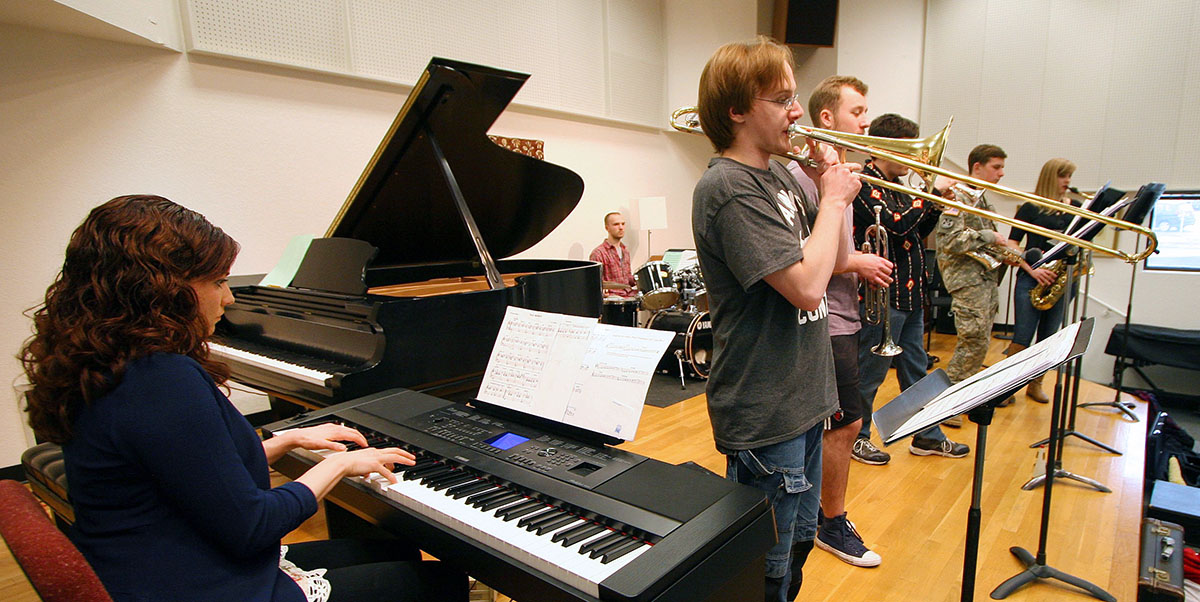 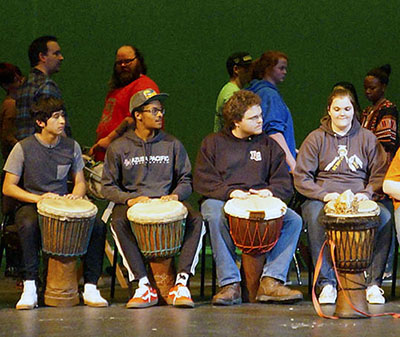 Next on stage is 45th Parallel, a group featuring six horns, plus a rhythm section and vocalists. The ensemble, directed by Dr. John McKinnon and Dr. Matt Cooper with assistance from McKern, will perform works by Sun Ra, Charles Mingus, Joe Henderson, Horace Silver, Lee Morgan, Stevie Wonder, as well as repertoire from the “Great American Songbook” and the jazz-rock group Steely Dan.

Admission to the concert is free. Donations to the EOU Foundation’s General Music Scholarship fund will be accepted at the door.

« Senior exhibition: “Recollections” | A predator’s role in the ecosystem »