The economics of beer 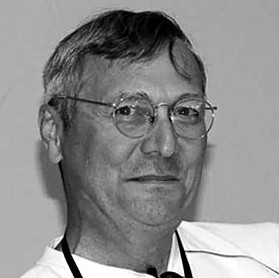 Jeff Dense, who also teaches craft beer studies, and a team of his students administered 751 on-site interviews during the event held in downtown Portland last July.

The study utilized a data and software package called IMPLAN (IMpact Analysis for PLANning) to estimate the economic impact of the festival on Multnomah County. Results show the 2015 OBF generated an estimated $19.4 million in direct, $5.7 million in indirect (additional input purchases made by local businesses) and $5.1 million in induced (expenditures by employees from wages paid by companies in direct contact with tourists) economic impact.

“The Oregon Brewers Festival and craft beer tourism continues to have a significant economic impact on the Portland economy,” Dense said.

Findings of the study include:

Dense conducted a similar study last year, which estimated the economic impact of the 2014 Oregon Brewers Festival at $32.4 million.