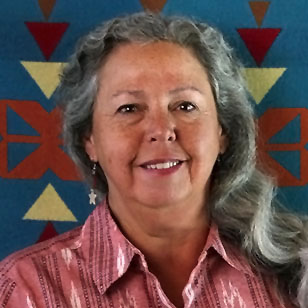 Photo by NW Documentary / Robert (Bobbie) Conner is the director of the Tamástslikt Cultural Institute and vice chair of EOU’s governing Board of Trustees. She is participating in the Story Gathering in Pendleton Saturday, Nov. 12.

PENDLETON, Ore. November 7, 2016 – Confluence is kicking-off a series of public forums intended to elevate indigenous voices in understanding of the Columbia River system.

Confluence Story Gatherings are story-driven discussions framed by excerpts from interviews of native elders and leaders. They are free and open to the public.

First-person story-telling has a unique power to deepen understanding of surrounding histories, cultures and environment. Confluence Story Gatherings are welcoming forums that feature the stories of native elders, told in their own voices, as a way to explore the interconnectedness of people and places of the Columbia River system.

The events feature video or audio selections of first-person narratives, produced by partners at NW Documentary, followed by a discussion led by a panel of native elders, leaders and writers.

Panelists for the November 12 Story Gathering at Tamástslikt Cultural Institute include Roberta (Bobbie) Conner, director of Tamástslikt and vice chair of Eastern Oregon University’s Board of Trustees. She was raised in Cayuse Country and spent most of her formative years on the Umatilla Indian Reservation. Her work as an author, speaker, local and national leader, and a member of the Confederated Tribes of the Umatilla Indian Reservation earned the 2007 Buffett Award.

Oregon Poet Laureate Elizabeth Woody is also participating. She is an enrolled member of the Confederated Tribes of Warm Springs, Ore., of Yakama Nation descent, and is “born for” the Tódích’íinii (Bitter Water clan) of the Navajo Nation. Woody, who gave a craft talk and lecture at EOU in October, has published three books of poetry. She also writes short fiction and essays, and is a visual artist.

The events are sponsored by a generous grant from the Oregon Community Foundation. Support for Confluence interviews comes from Paul B. and Deborah D. Speer, Steve and Jan Oliva and Broughton and Mary Bishop. 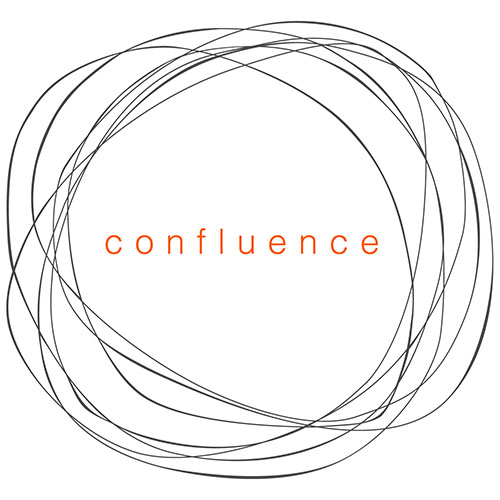 Confluence is a community-supported nonprofit that connects people to place through art and education. The organization works in collaboration with Northwest communities, tribes and celebrated artist Maya Lin to create reflective moments that can shape the future of the Columbia River system. It shares stories of this river through six public art installations, educational programs, community engagement and a rich digital experience.