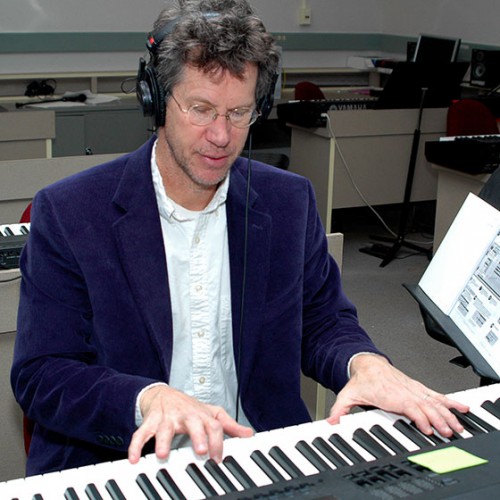 The short concert comprises 30 minutes with EOU music faculty playing several of McKinnon’s new works. Decaf coffee and scones will be served and admission is free.

McKinnon will introduce each piece with a brief explanation.

“Nobody can take more than 30 minutes of new music,” McKinnon said, “so we thought we would provide an informal setting with great performers who everyone knows and loves.”

McKinnon added that all of his compositions were written with a specific faculty member in mind. Featured performers are Peter Wordelman, Jamie Jacobson, Mio Aoike, Luke McKern, Greg Johnson and Matt Cooper.