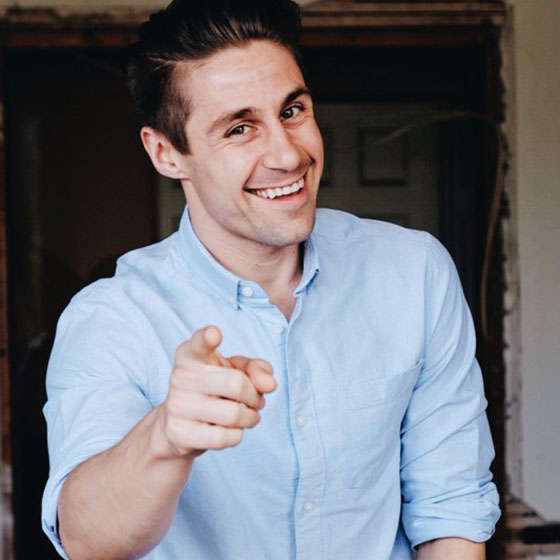 “This annual tradition is a great opportunity for students to reconnect with their families and showcase the campus experience through activities that foster student life,” said Le Bailey, director of Student Involvement at EOU. “We encourage all families to join us for a memorable weekend.”

During the two-day event, students and their families will have an opportunity to explore EOU and La Grande through a variety of offerings including athletic events and performances.

On Friday, April 21, Eastern Student Entertainment (ESE) is hosting Campus Feud. Interact or watch this version of the classic TV game show ­–­ featuring EOU students and their families – with a chance for the top team to win $200. Students and families are encouraged to create teams of four to five players in advance. Teams will then be selected to play during the event based upon availability. Participation is free and the game starts at 7 p.m. in the Hoke Student Union Building, Room 339.

ESE is also bringing comedian Adam Grabowski to town Saturday, April 22. Grabowski recently performed on NBC’s 2016 edition of “America’s Got Talent” and has previously produced the “Stand-up & Knock-out Show” at the World Famous Laugh Factory comedy club. The show begins at 7 p.m. in the Hoke Student Union Building, Room 339. Admission is free for EOU students and $5 for the public.

The annual Island Magic Lu’au and Show is also Saturday, April 22. The event includes festive, traditional dishes and live entertainment with the lu’au starting at 5:30 p.m. in the Gilbert Center and show at 7:30 p.m. in McKenzie Theatre. Tickets are available at the EOU Bookstore, EOU Multicultural Center and Looking Glass Bookstore. Admission is $10 for students, seniors and children and $12 general.

Sample traditional dishes and be entertained during EOU’s 30th annual Island Magic Lu’au and Show, one of the many activities during Family Weekend, April 21-22.