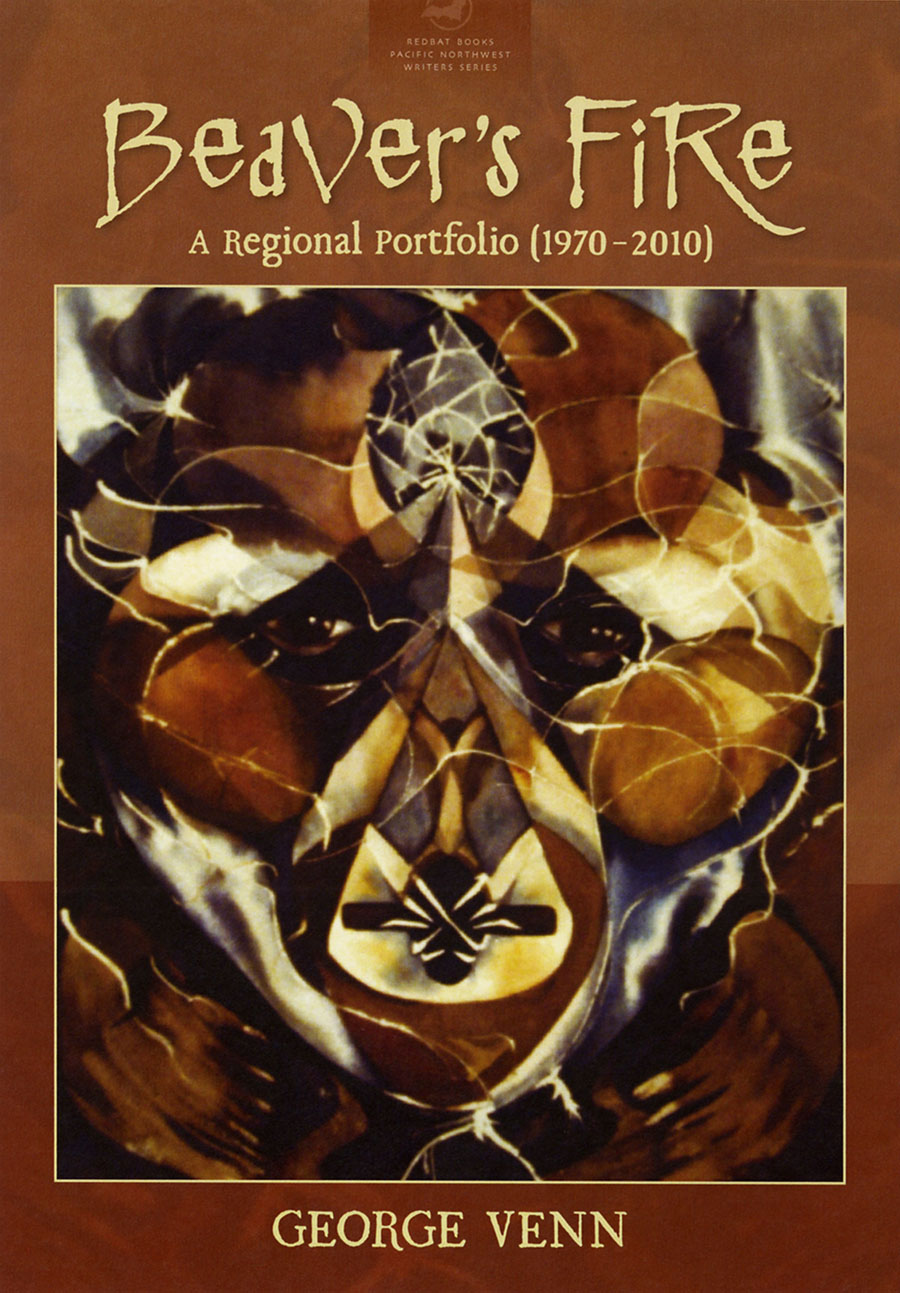 The event starts at 7 p.m. in the reading room and features a slide presentation by the author and refreshments. Copies of the book recently published by Redbat Books of La Grande will be available to purchase.

“Beaver’s Fire” is a collection of Northwest literature unlike others, presenting 26 works hand-selected by independent jurors to represent and reprint the best of Venn’s published writing about the region and its authors.

“It’s a very eclectic mix of writing,” said Venn of the project that has held his attention since 2013. “Non-fiction prose about Northwest writers and writing” is how he describes this latest endeavor.

Artwork by EOU alumna Stephani Stephenson graces the cover and the title is a nod to the Nez Perce legend of Beaver stealing fire from the pines, and in his escape, carving the path of the Grande Ronde River and sharing fire with other trees and animals along the way.

“Theft of fire is a universal theme, and regional writers are kind of like Beaver,” Venn explained. “The analogy is very conspicuous, because as writers, we take stories and ideas to share them with others so that everyone can live life enriched.”

Thomas J. Lyon, editor of several works on Western American literature, is one of many in the literary community praising the new collection.

“Beaver’s Fire is an inside look at the tremendous, mind-boggling variety of Pacific Northwest literature,” Lyon writes. “Venn is both practitioner (poet, essayist, teacher) and cool critic. He calls up a whole, mysteriously vibrant, growing region. His inner world, revealed in his own poems and little introductions to each writer, brings a sharp sense of place.”

Venn began teaching at Eastern in 1970 and offered his first course in Pacific Northwest literature the following year. He was also the first professor east of the Oregon Cascades to regularly teach Native American literature. Fittingly, essays on Chief Joseph’s speech and a public address on Nez Perce myth are included in the book.

As a literary historian, Venn has researched over 20 works including the praised “Soldier to Advocate,” in which he pieces together the life story of Charles E.S. Wood, a Pennsylvania native and West Point graduate who fought in the Nez Perce War of 1877.

Woods’ diary is featured in the collection, as are translations of poems and essays on the famous Chinese modernist poet Ai Qing. These works are tied intimately to Venn’s experience as one of the first American writers to teach English in post-Cultural Revolution China. 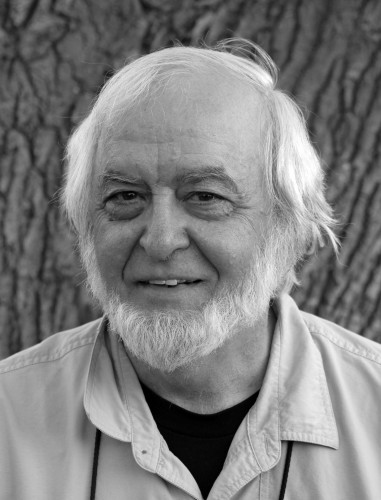 “After first publication in magazines, most of these pieces ordinarily would never again see the light of day,” Venn said of the portfolio. “I hope readers will recognize the complexity of what we inherit and what Northwest writers have accomplished. That’s what I want to embody with this collection of literary history.”

Prior to retiring in 2002 as EOU’s Distinguished Teaching Faculty, Venn garnered numerous awards including a Pushcart Prize, the Andres Berger Award, an Oregon book award and the Stewart Holbrook Award.

In 2005, the Oregon Cultural Heritage Commission and Oregon State Library chose Venn’s collection “Marking the Magic Circle” as one of the “100 Best Oregon Books (1800-2000).” His second collection of poems, “West of Paradise,” was a finalist for an Oregon Book Award and both the Oregon State Library and Poetry Northwest selected it for their meritorious booklists in 2009. Other works include “Darkroom Solider,” a collaboration with the late Fred Hill, its companion volume, “Fred Hill: A Photographer’s Life,” and “Keeping the Swarm,” a collection of personal essays.

Venn recently gave a slide presentation on “Beaver’s Fire” for the Oregon Poetry Conference in Eugene and additional events are planned in Baker City, Pendleton and Walla Walla.