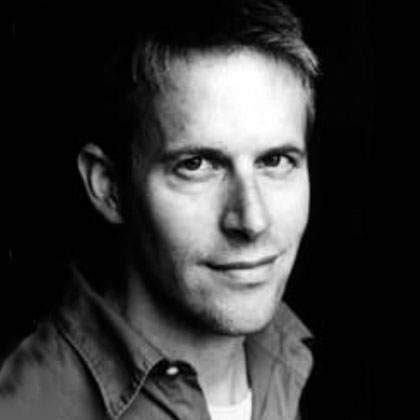 Peter Rock, of Portland, will read from his newest novel at 7:30 p.m. in Badgley Hall on campus. An afternoon craft lecture is at 2 p.m. in Zabel Hall, Room 201. Both events are free and open to all.

Rock will read from his new novel “Klickitat” at 7:30 p.m. in Badgley Hall. An afternoon craft lecture is at 2 p.m. in Zabel Hall, Room 201. Both events are free and open to the public.

Born and raised in Salt Lake City, Rock is the author of many novels including: “The Shelter Cycle,” “My Abandonment,” “The Bewildered,” “The Ambidextrist” and “Carnival Wolves.” In “Klickitat,” he tells a story of sisters and also a story of how the unseen acts upon the world, and how mysteries hide in plain sight.

Rock’s stories and freelance writing have both appeared and been anthologized widely, and his books published in various countries and languages. He is the recipient of a Guggenheim Fellowship, a National Endowment for the Arts Fellowship and an Alex Award, among others.

He currently lives in Portland where he is a professor of English at Reed College. His novel-within-photographs, “Spells,” was shown at Blue Sky Gallery in 2015 and continues to travel around Oregon. A book of the project will be published by Counterpoint in March 2017.

When referring to his own writing in an interview on the “Online hipster coffee shop” at the popular literary website The Rumpus, Rock said, “I guess the last thing I’ll say is that I’ve learned that to write well, I really do have to get bewildered, deeply confused, to have no idea where I am or who I am or what is going on.”

Rock’s reading and lecture are held in conjunction with the fall residency of EOU’s master of fine arts in creative writing program. For more information on other upcoming readings and events, visit eou.edu/mfa and click “Fall Residency Schedule October 2016.”