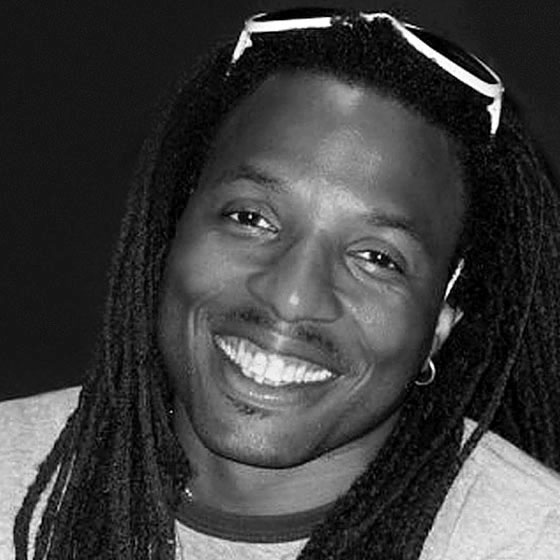 LA GRANDE, Ore. June 13, 2016 – Jerry McGill of Portland, author of the acclaimed memoir, “Dear Marcus: A Letter to the Man Who Shot Me,” is giving a lecture and reading Thursday, June 23 at Eastern Oregon University.

McGill’s talk starts at 1 p.m. in Badgley Hall, Room 148, and his reading follows in the same room at 7:30 Thursday evening.

McGill is a writer, artist and activist who grew up in public housing projects on the lower east side of Manhattan in the 1980s in a family led by a single mother. He was an outgoing teenager who excelled as an athlete and dancer, but at the age of 13, everything changed for him.

While walking home from a New Year’s party with a friend, an unknown assailant who was never caught shot McGill in the back. The injuries he sustained left him bound to a wheelchair.

After completing his bachelor’s of arts in English literature from Fordham University in New York, McGill moved to Oregon in 1997 and earned his master’s degree in education from Pacific University. He went on to teach at two high schools in Eugene and has traveled the globe mentoring disabled children, sharing the experiences in his life that evolved from his transformative encounter with “Marcus,” the name he gave to the man who shot him. 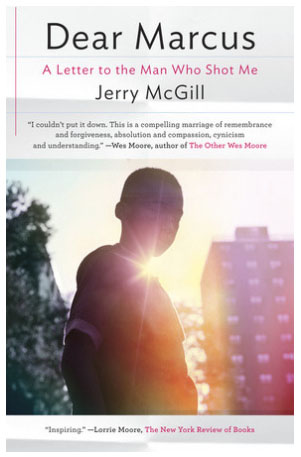 Lorrie Moore of The New York Review of Books, played an important role in helping bring “Dear Marcus” into print. She calls the memoir “Inspiring.”

In a starred review by Library Journal, the memoir is described as “An unforgettable and intriguing journey. Violence, hope, despair, forgiveness, anger and living with a disability are explored both lightly and deeply, humorously and profoundly, and always honestly.”

Kirkus Reviews calls it “An inspirational memoir by a writer who refuses to be defined by his paralysis, as he comes to terms with the unknown man who shot him.”

McGill’s lecture and reading are free and open to the public. The Carl and Sandra Ellston Ars Poetica Literary Reading Series and EOU’s low-residency master of fine arts in creative writing program are sponsoring the activities.

For more information about these events or EOU’s program, contact David Axelrod at 541-962-3633 or daxelrod@eou.edu.