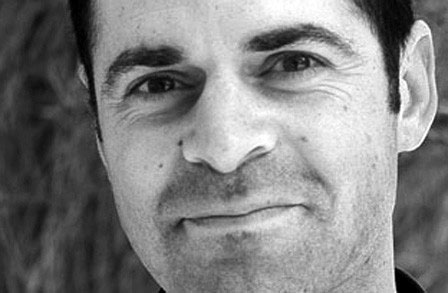 Dombrowski will be reading from his new memoir, “Body of Water: A Sage, a Seeker, and the World’s Most Alluring Fish.” His visit takes place in conjunction with EOU’s low residency MFA fall residency. The reading starts at 7:30 p.m. in Badgley Hall and is free and open to the public.

Earlier in the day, Dombrowski will deliver a craft lecture at 2 p.m. in Zabel Hall, Room 201. Copies of the author’s work will be available at the reading. Born in Michigan, Dombrowski currently lives in Missoula, Montana where he teaches, fly fishes and writes. He is an author of several previous collections of poetry, including “By Cold Water” and “Earth Again.”

“Body of Water” is described by its publisher as the journey that led Dombrowski to the Bahamas and to its most elusive and highly prized creature, the bonefish, and to David Pinder, the legendary fisherman who created an industry. 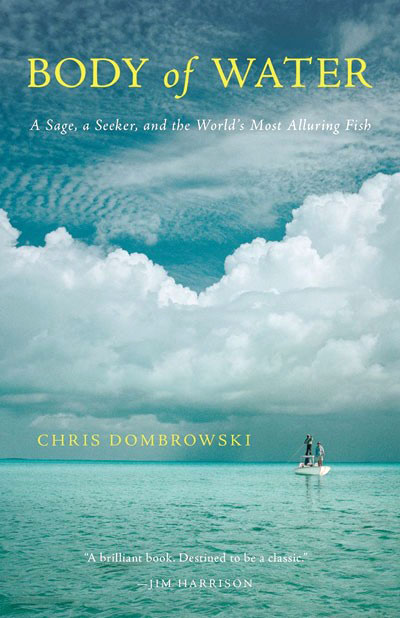 Part fishing hagiography, part ecology and part elegy, “Body of Water” is a tribute to a man, a place and a particularly beguiling fish, written in prose as immersive and crystalline as the waters of the Caribbean itself.

Dombrowski has published in Joyful Noise: An Anthology of American Spiritual Poetry (2006), Making Poems (2012), and others. His honors include the Associated Writing Programs Intro Award, Alligator Juniper’s National Poetry Prize, and a runner-up (“Earth Again”) for Foreword Magazine’s Poetry Book of the Year.

“Chris Dombrowski taps into our collective fears about the future of the planet and the ways in which we can and cannot connect as humans with the natural world,” said poet and MFA faculty member James Crews of Dombrowski’s work in “Earth Again.”

Writing on “By Cold Water,” critic Richard Simpson noted that Dombrowski composes “from a loose, ancient, explosive formula: poem = dream = vision = prophecy = myth …. (and) suggests that if anything can save a broken world it may be visionary song.”

In Orion, Joe Wilkins lauded the “risky and courageous” poems in “Earth Again” for their ability “to wrestle with the most nonsensical, most horrifying … of events,” calling the work “beautiful and harrowing … a holy book.”

Dombrowski is the director of the Beargrass Writing Retreat on the Blackfoot River and has taught at the University of Montana and the Interlochen Center for the Arts, where he was a writer-in-residence.

For more information on other upcoming readings and events associated with the MFA program’s fall residency, visit eou.edu/mfa.