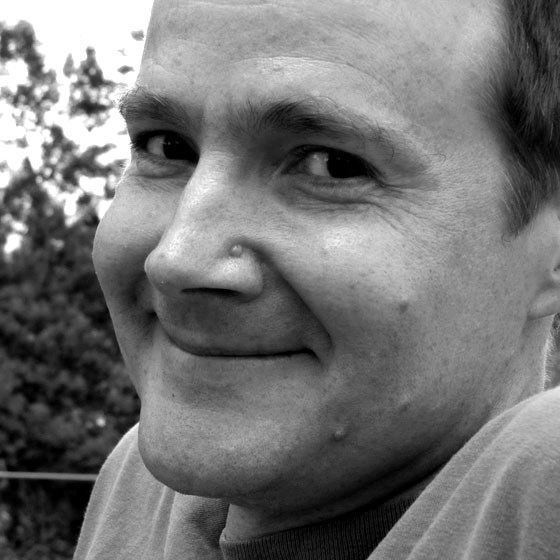 The reading starts at 7:30 p.m. Wednesday, April 22 in Pierce Library at EOU and is free and open to the public.

Williams will share selections from his latest collection of short stories, “Thorn,” winner of the 2014 G. S. Sharat Chandra Prize for short fiction at BkMK Press (University of Missouri-Kansas City). Copies of the book will be available to purchase after the reading.

In the book’s foreword from Al Young, the judge who selected “Thorn” for the award, he writes, “The seductive beauty of these subtle, troubling fictions reflect their author’s dreamy, voice-drenched visions of underdog lives.”

Williams’ stories are works of realistic fiction set mainly in the American West. In an interview in the “Antioch Review,” he states, “‘Thorn’ connotes something prickly. That felt like an apt description of the stories. They’re not happy stories. The characters are grappling with change, or with the choices they’ve made, and I don’t go easy on them.”

Williams’ work appears in “Witness,” “Kenyon Review,” “ZYZZVA,” “Antioch Review,” “Alaska Quarterly,” among many other literary magazines. His work has also appeared in “Best of the West 5” and earned a Special Mention in the 2014 Pushcart anthology.

In the early 1990s, Williams taught in the Ackerman Lab School on the EOU campus. During this time he published an early story, “The Forest is a House” in “Oregon East,” EOU’s student-run art and literary magazine.

Williams completed his bachelor’s of art in history from Colorado College and a master of fine arts from the University of Montana and also attended EOU. He has taught for the past 22 years in the Oregon public school system while raising a family and building his writing career.

Support for the Carl and Sandra Ellston Ars Poetica Reading Series comes from Sandra Ellston, retired EOU professor of English and writing, who established an endowment in memory of her husband Carl Ellston who died in 2008.

“A live reading makes the art vivid and meaningful in a way words on the page never quite can,” Ellston said. “To hear a writer speak of the work and its inception and then to animate the language with personal inflection is an experience like no other. The Ellston Ars Poetica series will continue to help inspire EOU students now on through the generations.”

Ellston recently published a memorial to her late husband called “J. Carl Ellston of Exeter, Missouri.” The book contains stories he wrote of his childhood, circa 1930 to 1935, and documents from his life, including pages from the pocket notebook he carried when he served as a forward observer during the Korean conflict.