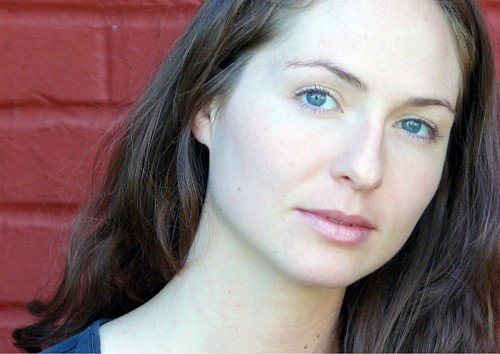 The free reading starts at 7:30 p.m. in the reference room at Pierce Library on the EOU campus. A book signing will follow.

In her first book, “The Riots,” Deulen explores her past, seeking to understand memories from her experiences as a young woman.

Duelen will read from her memoir “The Riots” and her poetry collection.

Formerly, she was a Jay C. and Ruth Halls Poetry Fellow at the Wisconsin Institute for Creative Writing at the University of Wisconsin-Madison.