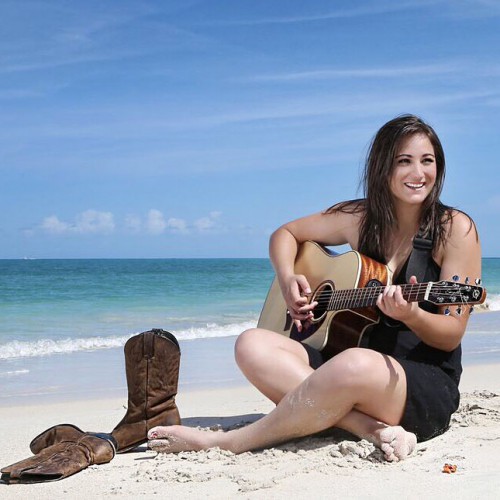 Submitted photo / Angie Keilhauer is largely known as an acoustic soloist on several major cruise lines. The popular cover artist also appeared on the 2016 season of NBC’s “The Voice.” Hear her perform at 5 p.m. Thursday in Mac’s Grill.

Keilhauer is largely known for her time as an acoustic soloist on several major cruise lines. Her popular YouTube covers have caught the attention of hundreds of thousands of fans all over the world, including several big-name artists like Sara Evans, Dave Barnes, Tyler Ward, Kenny Chesney and others. Chesney included Keilhauer’s cover of “American Kids” in a national press release of the song. The cover received radio play on multiple stations including Sirius XM The Highway.

More recently, Keilhauer was a contestant on the past season of NBC’s “The Voice.” She covers over 1,200 songs including classic country in addition to her own music and occasionally performs in Spanish.