“An Evening with Dame Janet Suzman” 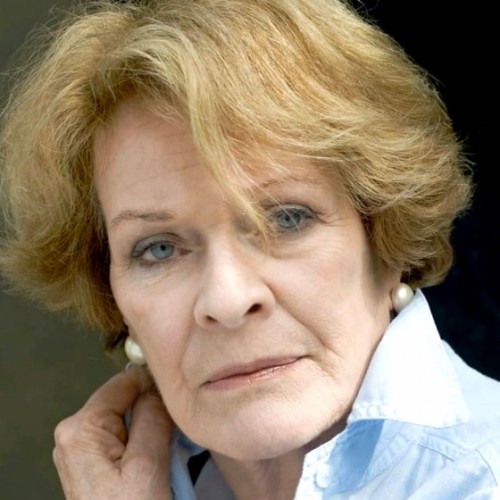 LA GRANDE, Ore. – The La Grande Shakespeare Company, in partnership with the Eastern Oregon University Foundation and EOU theatre program, is presenting an intimate conversation with one of England’s finest Shakespearean actors.

“An Evening with Dame Janet Suzman” will be held at 5 p.m. Thursday, June 4 in Schwarz Theatre in Loso Hall at EOU. Tickets are pay-what-you-will at the door. Reservations may be made in advance by calling 971-244-3740. The event is general admission.

Join the conversation and participate in the audience Q&A with Suzman as she discusses her fabled acting and directing career, including her time on the British stage and in blockbuster films, working with the finest actors and directors of our era such as Marlon Brando, Judi Dench, Patrick Stewart, Michael Gambon, Trevor Nunn and others.

After graduating from the University of the Witwatersrand in her hometown of Johannesburg, Suzman left for London and trained at LAMDA.

She joined the Royal Shakespeare Company for its blockbuster “Wars of the Roses” in 1964 and then played many of the major – and minor – Shakespearean heroines for the RSC including Beatrice, Rosaline, Ophelia and Katharina, culminating in a renowned Cleopatra directed by Trevor Nunn. Various plays in the West End followed, including “Hedda Gabler” and “Three Sisters.” She has appeared in plays by Fugard, Pinter, Harwood, Wasserstein, Racine and many others. She also appeared in “The Greeks” at The Aldwych in 1980, again for the RSC, playing Clytemnaestra and Helen of Troy.

Her films include “The Draughtsman’s Contract,” “The Singing Detective,” “A Dry White Season,” “Mountbatten” and Fellini’s “The Boat Sails On.”

Suzman has twice won the Evening Standard Best Actress Award and had Academy Award and Golden Globe Nominations for “Nicholas and Alexandra.”

She was made Dame of the British Empire (DBE) in the Queen’s Birthday Honours in 2011, for services to the theatre.