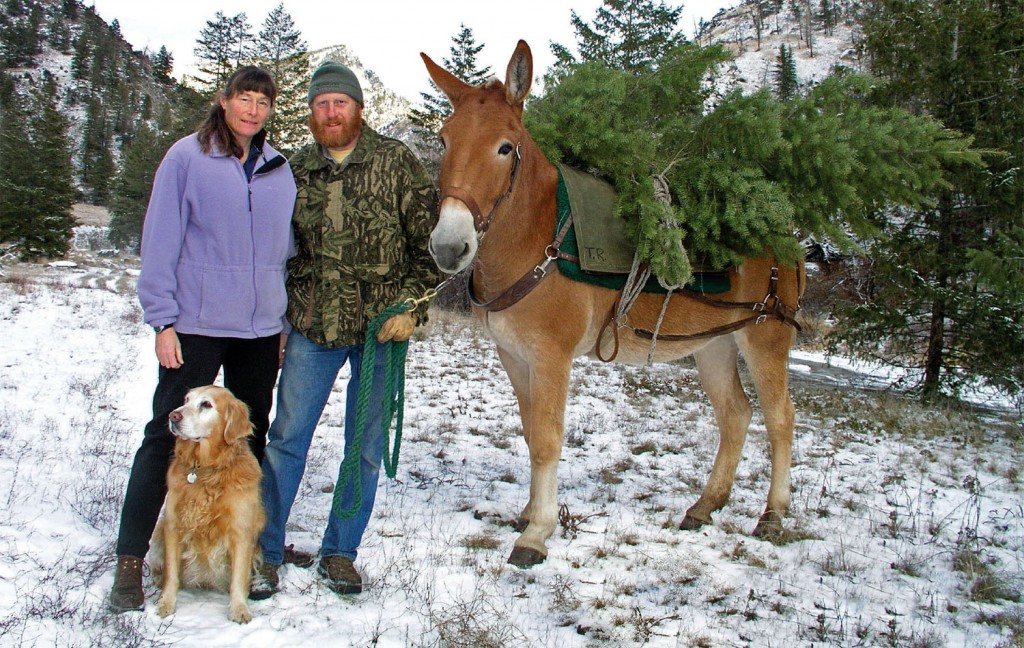 Wildlife biologists Jim and Holly Akenson are giving a presentation on their new book, “7003 Days,” November 30 at EOU.

LA GRANDE, Ore. November 9, 2016 – Jim and Holly Akenson, both alumni of Eastern Oregon University, have penned a compelling new book about their 21 years living in the Frank Church-River of No Return Wilderness.

Published in August by Caxton Press in Caldwell, “7003 Days” describes encounters with wildlife and nature: tracking wolves and cougars, using mules for transportation and ranch work and introducing university students to life in the rugged Salmon River Mountains of Central Idaho.

Wildlife biologists by training, the Akensons studied the changes in both the animal and plant lives when wolves returned to Idaho. One of their key findings was the complexity in determining whether a wolf or another predator had killed an animal

An opportunity to meet the authors is coming up Wednesday, Nov. 30 at EOU. A presentation followed by a reception and book signing is from 5-7 p.m. in Huber Auditorium in Badgley Hall. The event is free and open to the public.

“For both Holly and I, our foundation as professionals was established through our education and experiences as students at EOU,” Jim said. “EOU offered a complete academic experience, including exceptional personal attention from faculty and staff who were advisors and mentors to us, and many hands-on field experiences led by motivated and inspiring faculty members.”

During their 35-year careers in natural resources, Holly has served as a governor appointed Fish and Wildlife commissioner representing eastern Oregon, and Jim as the statewide conservation director and frequent spokesperson for the Oregon Hunters Association. He was also a member of the EOU Alumni Association Board from 2012-2015. 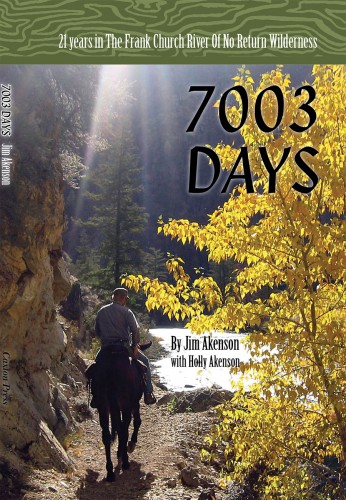 “The opportunity to personally excel at EOU has made us much better leaders today,” Jim added. “It is with great enthusiasm that we return to our alma mater to share stories from our most exciting adventure – years ­of our professional careers!”

The Akensons’ narrative begins in 1982 when the eager young couple seeking adventure and challenge first moved to a log cabin in the back country to manage Taylor Ranch, the University of Idaho’s wilderness research station.

“From the riveting terror fleeing a raging wild fire to the humorous diplomacy working a pack string of mules, Jim and Holly’s stories from the middle of the River of No Return Wilderness are told as if you are with them watching the camp embers fade,” said Dr. Gary Koehler, a research scientist with the Washington Department of Fish and Wildlife.

“This is a fun and lively story of a couple who have spent much of their life in the midst of one of North America’s wildest places,” Koehler added. “This is a trip back to an era when much of the West was wild and unexplored. Truly a treat to read!”

The Carl and Sandra Ellston Ars Poetica Literary Reading Series and EOU Alumni Association are sponsoring the reading on campus. For more information contact the Alumni Programs Office at 541-962-3740 or alumni@eou.edu.

Copies of “7003 Days” will be available at the event and online at caxtonpress.com.

« Get Outside: After School Activity | Avalanche awareness »