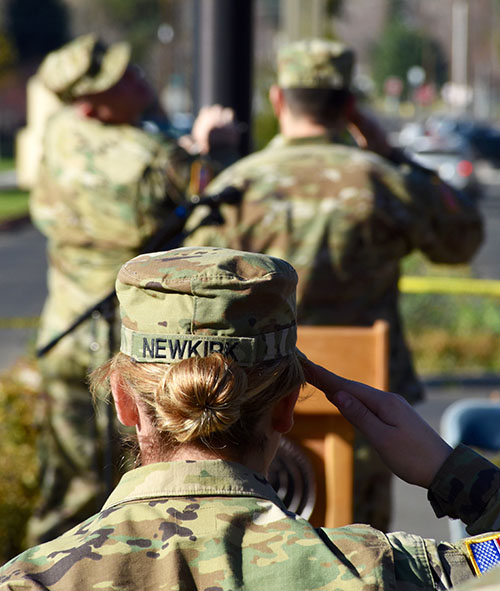 Military Advanced Education and Transition (MAE&T) designated EOU as a Top School in their 2017 Guide to Colleges and Universities.

Released this month, the guide measures best practices in military and veteran education. Institutions were evaluated on their military culture, financial aid, flexibility, general support, on-campus support and online support services. Visit www.mae-kmi.com for online access to the guide, or pick up a copy of the December issue of “Military Advanced Education & Transition.”

New this year, the awards highlight the most powerful and effective programs of 1,200 post-secondary schools designated as Military Friendly® in November. Of those designated, 541 schools are recognized for excellence in different categories. The awardees are published at militaryfriendly.com and will be printed in the December issue of “G.I. Jobs®” or the “Guide to Military Friendly® Schools.”

The survey asks colleges and universities to meticulously document an array of services, special rules, accommodations and financial incentives offered to students with military ties and to describe many aspects of veteran culture on a campus. The rankings are published online at MilitaryTimes.com, as well as ArmyTimes.com, NavyTimes.com, AirForceTimes.com and MarineCorpsTimes.com and appeared in a special magazine issue of Military Times in November.

“Our military and veteran student population continues to grow at EOU, thanks to the faculty and staff who go above and beyond to make our university a viable option,” said Kerry Thompson, EOU’s military and veteran coordinator. “We have made great strides in the services offered to this group of students, and I am excited to be part of our ongoing efforts to provide even better support.”

EOU’s resources for active military, veterans and families include resident tuition for individuals covered under the Montgomery and Post-9/11 GI bills, credit for military service, scholarships and other benefits for spouses and dependents.

For more information about services for military students, visit www.eou.edu/veterans. 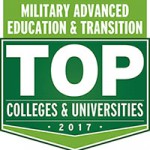 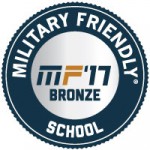 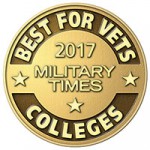