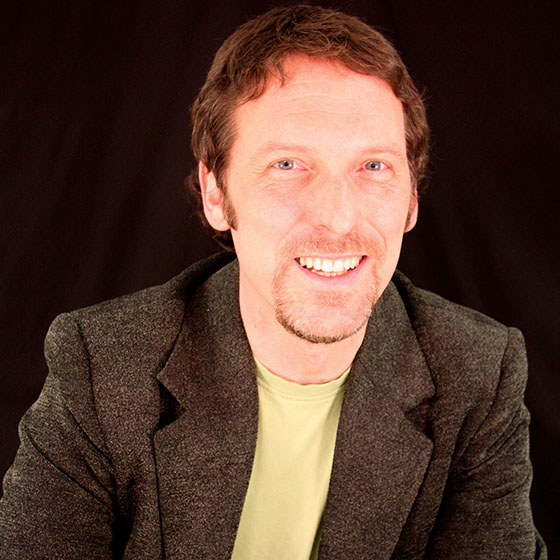 PORTLAND, Ore. – Matt Cooper, a pianist and professor of music at Eastern Oregon University, is among the visiting scholars and performers gathering at Reed College November 6-8 to celebrate Duke Ellington and the 100th birthday of his close associate Billy Strayhorn.

Cooper and other guests will perform in concert at 7:30 p.m. Friday, Nov. 6 in Kaul Auditorium. He is also slated to speak at 4 p.m. Saturday, Nov. 7 on “Duke Ellington: The Piano Player in the Band” in the Performing Arts Building, Room 320.

Cooper is the author of “Ellington as Pianist: A Study in Styles” (The College Music Society, 2013), which features copious transcriptions of Ellington’s recorded piano work. His research has been hailed as groundbreaking and led to his participation as a keynote presenter and performer at the International Duke Ellington Conference in Amsterdam in 2014 and at the International Duke Ellington Study Group Conference in Woking, England in 2012.

The event is presented by the 23rd International Duke Ellington Study Group Conference in partnership with Reed College and supported by Reed’s Greenberg Distinguished Scholar Program. Learn more at reed.edu/greenbergscholar/ellington-strayhorn.