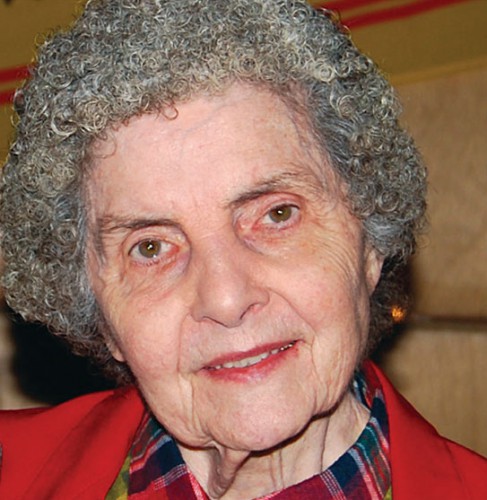 Scholarships and the GI Bill made it possible for Zola and Don to attend EOU when it was Eastern Oregon College of Education. Although they left to complete advanced degrees at another university, they remained loyal Mountaineers.

Zola’s roots are in Gilliam County and nearby Wheeler County, home base for her grandfather’s traveling ministry and family farming operation. She completed all 12 grades in a one room school before leaving to attend Eastern, and was later joined by Don following his military service and engineering work with the State of Oregon Highway Department.

The couple went on to spend a combined 68 years working in public education. Zola concluded her career as a professor of education at Portland State University and then served as interim superintendent at Olex, Ore. Don retired as an elementary principal in Beaverton.

The Dunbars were among many graduates in teacher preparation who became prominent education leaders in Oregon and influenced students to attend EOU. They have a lasting legacy at the university through their generous donation to the EOU Foundation to create a renewable scholarship available annually to an Oregon student enrolled full-time in EOU’s Curriculum for Undergraduate Elementary School Teacher Education (CUESTE) program.

For more information on the Don and Zola Dunbar Scholarship visit www.eou.edu/foundation/scholarships or call 541-962-3740.