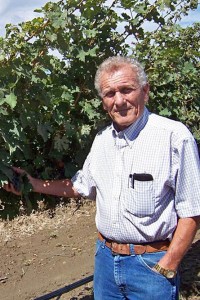 Chet Prior, of Hermiston garnered a mechanical engineering degree in the late 1950s, but began his working life early on a small family farm. For the past 36 years he has been involved in all things agricultural, including his role as a founding member of the Potato Growers Bargaining Committee and the Oregon Water Coalition. He has been a strong voice of support for EOU and Blue Mountain Community College programs in Umatilla County, and was instrumental in the creation of the new Eastern Oregon Higher Education Center in Hermiston.