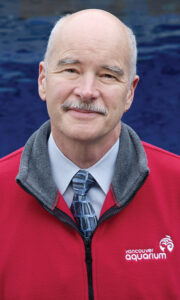 John Nightingale received his Bachelor of Arts in Biology from Eastern Oregon College in 1970. He completed his graduate studies at the University of Washington with his master’s degree in
fisheries biology and his Ph.D. in physiology. Throughout his career as a professional biologist and public communicator, John has helped millions of people become aware, interested
and active in preserving the world’s oceans. Through his work at Ocean Wise (formerly the Vancouver Aquarium) and prior to that at the New York Wildlife Conservation Society/New York
Aquarium, the Seattle Aquarium, the Maui Ocean Centre, and Bios Inc., John has spearheaded the development and delivery of some of the world’s most effective aquatic ecosystem science,
interpretation and public engagement programs. He inspires children to become marine scientists, citizens to become volunteers and donors, and governments to enact policies protecting marine mammals, fisheries and ecosystems.

In December 2018, John retired from a 25-year role leading the global conservation organization Ocean Wise. Under his leadership, Ocean Wise grew to a $40 million operation with over 500
staff and 1,300 volunteers. Since then, John has continued his work on ocean conservation and arctic issues as a member of the Board of Directors of Polar Knowledge (POLAR), and various working groups addressing ocean plastics and expanding public engagement in ocean awareness. 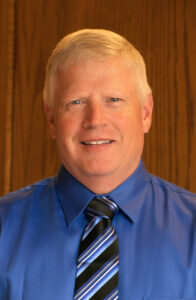 Jim McMahan graduated with bachelor’s degrees in Chemistry and Secondary Education, and then went on to attend OHSU Dental School. He is a long-time EOU Foundation trustee, board
member, and executive committee member, including a term as EOU Foundation President from 2009-2012. He and his wife Rita are loyal donors to the EOU Foundation, joining the President’s
Circle each year. Jim has remained involved in a variety of Union County boards, and serves as President of the Oregon Dental Association. Jim retired and sold his business in 2018 after
36 years of dentistry. He has also participated in many medical and dental missions in remote locations around the world. 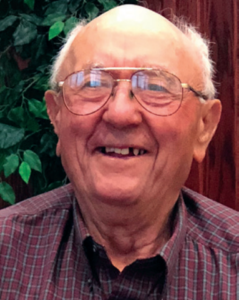 Bill Howell, a rancher and long-time friend of a Glen McKenzie, helped establish the Oregon Agriculture Foundation and supervised the McKenzie Farm. Bill served as a board member for
25 years, starting in 1993 and stepping down in June 2018. Bill shared many interests with Glen, including his affinity for flight. He had his pilot’s license and worked with Glen helping with the
flight training program at EOU during WWII. Born and raised in the Grande Ronde Valley, Bill also served in the Navy. He attended classes at Eastern Oregon State College, but never officially
graduated. Instead he started farming near Imbler in 1946. He and his wife Florence still reside in the valley today, and they have three children: Mark, Kristie and Curt.