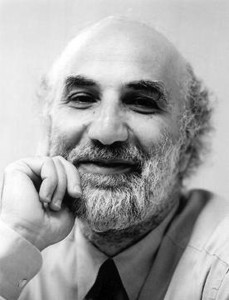 Fouad Ajami passed away in June 2014. After graduating from Eastern Oregon College, he earned master’s and doctorate degrees in foreign policy. From 1980 to 2011 he was director of Middle East Studies at the Johns Hopkins University. He was also the Herbert and Jane Dwight Senior Fellow at the Hoover Institution. He is the author of many books, including “The Arab Predicament,” “The Vanished Imam: Musa al Sadr and the Shia of Lebanon” and “Beirut: City of Regrets.” He contributed countless editorials and interviews throughout his career, including multiple appearances on CNN and in The Wall Street Journal. His writings also include some 400 essays on Arab and Islamic politics, U.S. foreign policy, and contemporary international history. Ajami received the Benjamin Franklin Award for public service (2011), the National Humanities Medal (2006) and the MacArthur Fellows Award (1982). His research charted the road to 9/11, the Iraq war and the US presence in the Arab-Islamic world. 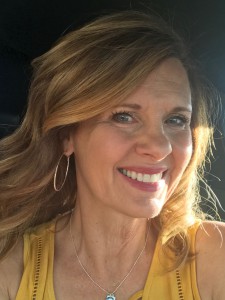 After graduating with her Bachelor of Arts degree, Holly Kerfoot worked as an admissions counselor at her alma mater. Today she draws on her expertise in management, marketing and promotion to operate two personal businesses in Fruitland, Idaho. She owns and manages Holly Blooms Event Planning, as well as an anesthetist office. She is a member of the EOU Foundation President’s Circle and the Mountaineer Athletic Association. Holly also served on the university’s governing board, the EOU Foundation board, EOU’s Malheur County Advisory Board, and spent many years and held multiple positions on the EOU Alumni Association Board of Directors. Her community involvement extends to a 32-year P.E.O. membership and a number of other volunteer projects. She met her husband John at EOU, where he earned his nursing degree through OHSU. She is also the proud mother of an EOU alumnus, and hopes her two grandchildren will continue the Kerfoot Mountaineer legacy. 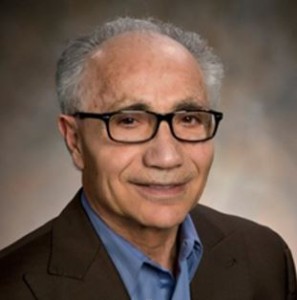 Riad A. Ajami teaches international business and serves as director for the Center for Global Business at Wright State University. He previously taught at Ohio State University, the University of North Carolina-Greensboro and the Rochester Institute of Technology. He has had visiting appointments at the University of Miami, the University of California-Berkeley and Harvard University, as well as two French universities. He leads a handful of international, academic business journals, and has co-authored multiple scholarly publications and textbooks. He is also a frequent contributor to books and articles on international business, including some published in the Wall Street Journal and other widely recognized publications. He has appeared on Nightline, the PBS News Hour, NBC News, CNN, National Public Radio and CBS Radio, often offering commentary on international petroleum economies. He is also a co-founder of Management International Consultants and Advisors (MICA), located in Luxembourg and New York City.